The Bear is Back 🐻 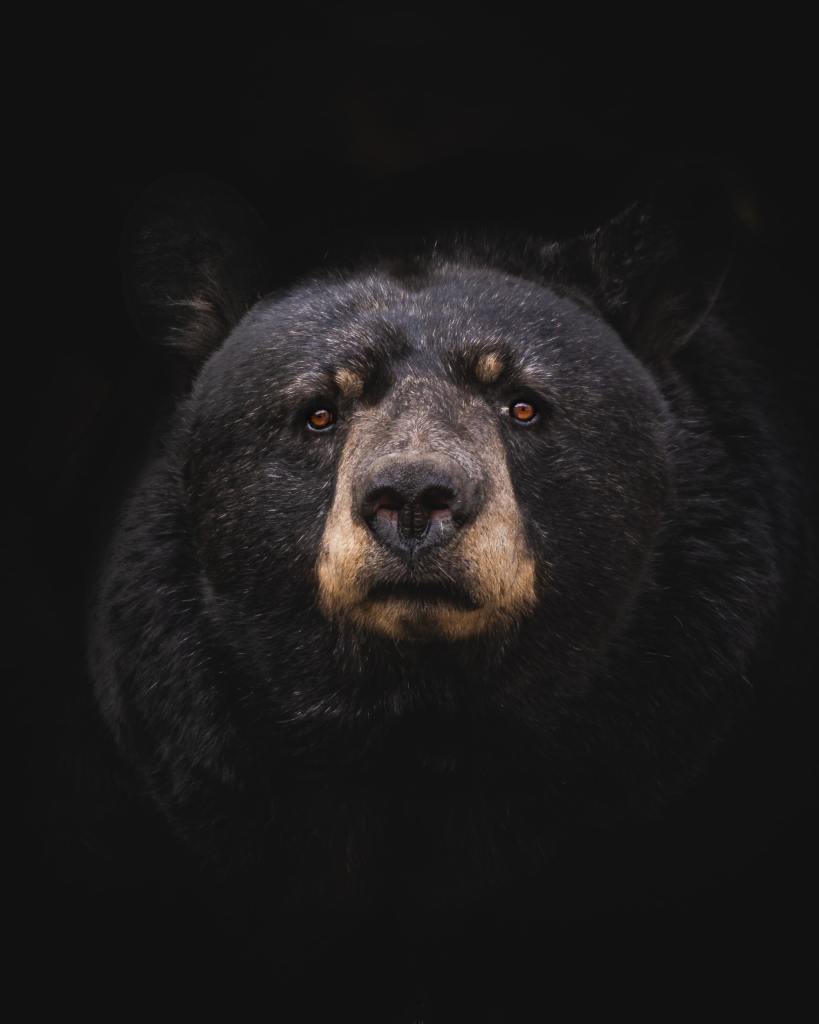 Below, I have linked to a couple of YouTube videos. In the write-up for the video “LAYOFFS Imminent (Housing Market is NOT PREPARED),” Reventure Consulting writes:

“Layoffs have started. And they’re going to get worse. Recession and Housing Crash by Summer 2022? Netflix and Robinhood recently announced large layoffs. Both are large tech companies whose stock prices have collapsed in recent months. This is part of a crash in the stock market with the S&P 500 down 14% and NASDAQ 22% Year to Date. As the performance of these companies continue to erode, more layoffs will be announced. That’s because a shocking number of companies in America LOSE MONEY. 44% of the NASDAQ has negative earnings. 67% of Public Companies in San Francisco. 57% of Companies in Boston. As interest rates and inflation continue to rise, these companies will struggle to fund operations and be forced to layoffs employees. And potentially shutdown altogether. This could trigger a massive Recession and Housing Crash, particularly in tech-driven cities and Housing Markets such as San Francisco, Seattle, Boston, Austin, and Denver. The Netflix and Robinhood layoffs were just the start. Historically, it takes about 6-months from a big correction in the stock market before heavy layoffs in the economy begin to occur. That’s what happened in the Dotcom Bust of 2001 and the Financial Crash in 2008. That suggests the layoff spike in April 2022 could be a prelude to much larger layoffs, and unemployment claims, in the Summer of 2022.”

Having lived through both of those events, the Dotcom Bust and the Great Recession, I can tell you, it ain’t fun. It is, however, survivable, especially if you are prepared. People tend to get themselves into trouble when they think the party will continue forever and the music will never stop playing. It might be that way for the fat cats at the very top but it’s not the case for the average person.

In the other video, Andrei Jikh makes his argument on why he believes the recession isn’t coming – it’s already started. The write-up for this video states:

“THE RECESSION JUST STARTED
Last week the GDP report came in, and economists were wrong. Analysts thought our economy would grow by 1.1% this first quarter, they didn’t expect for the economy to contract until sometime next year – but we already started because the GDP was -1.4% in the first quarter. This is the beginning of a recession and we are half way there.

WORST START OF THE YEAR SINCE 1939
Based on the DOW Jones Market data, means that we just had the worst start to the first quarter of the year since 1939. Every investor’s portfolio is a sea of red.

WHY IS THIS WEEK SO IMPORTANT?
Fed meeting will happen on May 4 2022. Use the Fed Watch Tool below to find out where interest rates will go and how it will affect you depending on what your strategy is right now. Whether you’re looking to buy real estate, invest in crypto, stocks, or retire – this will be super important.”

Indeed, on May 4th, a force was with us and it was the force of The Fed raising interest rates 0.5%, which is the most we’ve seen since 2000. If you’re confused on how this can impact you in daily living, you can check out this article on CBS News by clicking here.

Just to be clear: I am not a financial planner or advisor. I am not an all-seeing oracle from ancient times. Neither are the individuals who recorded the YouTube videos I’ve embedded below. We’re all taking our best guesses and reading the tea leaves how we see them. Use your own best judgment and if you’re concerned, talk to a professional financial planner or advisor who knows your individual situation better.

From an HR perspective, there is often one quintessential question to consider if a recession is on the horizon:

Should I job hop one more time and try to land extra money? Or should I stay where I’m at and try to become as necessary as possible?

And that is a question only you can answer for yourself. Obviously there are pros and cons on both sides of the argument, not the least of which is that the last one hired is usually the first one fired. It also tends to be true that if someone was hired in at a rate of pay that was totally bloated, they will get pink-slipped as well. On the other side of the coin, if you’re in a job you hate, do you really want to stay there for the next ___ (insert length of time here) while you ride out tough economic times? Only you can answer those questions.

Should I continue working for someone else or should I start my own business? Or do I find a way to do both?

Personally, I think it’s good to have a safety net. I’ve been someone who jumped off the cliff and hoped my parachute would open on the way down… but it didn’t. And I felt like I went splat at the bottom of the Grand Canyon. And it suuuuuucked. The time it took to rebuild myself after my life and finances went kaboom was hellish. With that said, you CAN have a recession baby. It is possible. (https://www.benzinga.com/general/education/20/05/15944325/10-successful-businesses-that-were-started-during-economic-downturns) But we want to understand that there is a difference between what’s possible and what’s probable. I once heard Tony Robbins say something like, “I don’t believe you should go to your garden and chant, ‘There’s no weeds, there’s no weeds.’ You should bend down and pull the weeds.” Exactly. So you have to consider whether you would be a recession baby success story or if you would be one of the many small businesses that fail. So why do most small businesses fail anyway? It’s an important question to ask BEFORE you get started. According to Lightspeed, there are 10 key reasons:

Looking back and thinking about this particular list, the ones I bolded have a direct bearing on why my first business failed. You can work harder for yourself for much less money than you ever did working for someone else. It’s not all sunshine and roses, folks. There are times in life when it’s better to strike out on your own and other times when it’s better to be an employee inside a company. These are decisions you have to make for yourself and again, I would recommend that you talk to a professional financial planner or advisor for help if you’re contemplating a decision like this.

The main point I want to convey to you today is: don’t get caught by surprise. Keep a finger on the pulse of the market. Be prepared in case layoffs and a recession loom large.