We are knee deep in bull💩

Posted at 15:13h in Uncategorized by Sara Causey 0 Comments 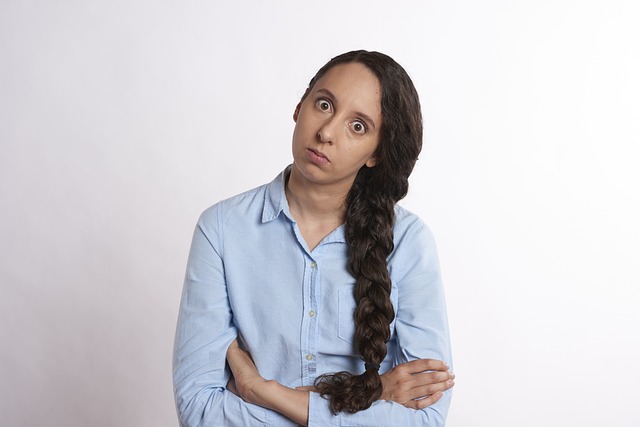 Image by Robin Higgins from Pixabay

Real estate broker Compass is letting go an undisclosed amount of employees for the third time in under a year as the U.S. housing market continues to slow.
Fashion company Stitch Fix announced it planning to lay off 20% of its salaried workers, amid the ‘challenging moment’ they are in, the company said in a news release.
Amazon says it’s letting go of more than 18,000 workers, up from 10,000, which was estimated in November.
Video platform Vimeo cut 11% of its workforce in pursuit of ‘ongoing cost discipline.’
Salesforce is shrinking its 80,000-person staff by 10%. The software company added 30,000 jobs over the course of the pandemic, which CEO Marc Benioff now admits was ‘too many people.'”

Yet somehow, you are asked to believe:

“The U.S. labor market ran hotter in December, with companies adding 235,000 payrolls, ADP data shows. The number compares to an upwardly revised 182,000 payrolls added in November. Last month’s gains were led by employers with fewer than 500 employees, as the biggest companies sliced 151,000 payrolls — the most since April 2020. While the report shows continued demand for workers, slower wage growth suggests inflationary pressures may be easing. Workers who switched jobs in December saw a 15.2% pay increase, the lowest in 10 months.

(Even within this story itself, the whole damn thing sounds like a contradiction.)

Another day brings another set of layoff announcements, yet you are supposed to think the labor market is still red hot and, golly gosh gee whiz, that Fed just hasta crash it in order to make the economy right again. Aww, shucks. 🤦🏻‍♀️

The closest I’ve heard to someone speaking truth was a commentator on CBS’ Friday night news who said, “Uh, well, it seems that the higher paying white collar jobs are the ones getting hit while the lower paid jobs aren’t doing too bad.”

The alleged red hot labor market is only noticeable for health care, leisure, and hospitality. (https://www.cnbc.com/2023/01/06/heres-where-the-jobs-are-for-december-2022-in-one-chart.html)  So if you’ve grown accustomed to a $100K tech job and you are laid off, just go grab ya an $18/hr restaurant job and you’ll be OK. 🤦🏻‍♀️ Can’t make ends meet on that wage? Oh well, go get as many jobs as it takes and don’t sleep because recessions involve sacrifice, doncha know. You don’t want to take caffeine pills and work 24 hours a day? Well you’re just a big ole whine-bag and you don’t know how good you got it! *shakes cane aggressively* Back in my day…

Meanwhile, these old rich white dudes haven’t exactly seen much hardship themselves, but they sure like to tell you to sit down, shut up, and work as much as possible. (https://causeyconsultingllc.com/2023/01/04/old-rich-white-dudes-think-youre-a-bunch-of-whiners/)  It happened in 2008 and it’s happening again now.

So this (IMO) bogus jobs report helped the stock market, so at least some investors got to profit off of it. Oh and it yet again gave the MSM a chance to write some hopium that we will get a soft landing after all.

“‘This may be the last hoorah. It’s about as close to a Goldilocks number the Fed could hope for at this point in time,’ said Diane Swonk, KPMG chief economist. ‘You had a cooling in wage gains with an increase in participation and a fall in the unemployment rate. You hit it on all three notes.’

Stocks rallied after the report, and Treasury yields — which move opposite price — fell. Economists polled by Dow Jones expected 200,000 jobs were added in the month, and that the pace of job creation will continue to slow sharply.” -CNBC

Hit it on all three notes, LOL.

I don’t give advice and I can’t tell you what to do. For me, I feel like I have already seen this movie and I don’t personally believe we are headed for a soft landing or a shallow recession either one. We saw the same trend of denying how bad the economy was in the lead-up to 2008 and I think we are seeing the same thing now. Keep the peons and unwashed masses calm. Don’t go on the news and say, “We’re in a recession and sh*t’s pretty bad, so hopefully, you prepared accordingly.”

It’s also my belief that they want your stuff. I recorded a podcast episode about this (https://www.buzzsprout.com/1125110/11888853) and Jared A. Brock makes an excellent case in his article, “Hyper-Elites Are Desperate For a Recession Because They Want to Buy Your Assets for Cheap. Recessions are part of the business plan for the great reset to serfdom.”

Or you can get real.

Hiring After the Great Resignation: Ways to Improve Your Hiring Process Even in Turbulent Times
https://www.amazon.com/Hiring-After-Great-Resignation-Turbulent-ebook/dp/B0BRM2Y16V