Posted at 15:11h in Uncategorized by Sara Causey 1 Comment 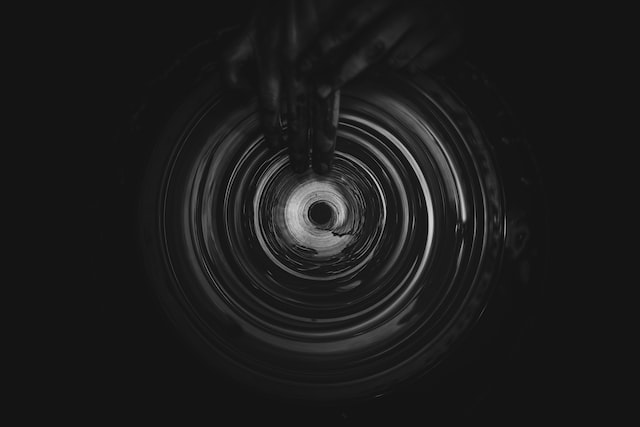 Photo by Philippe Leone on Unsplash

“Yelp shuts some offices doubling down on remote; CEO calls hybrid ‘hell’
CEO Jeremy Stoppelman calls hybrid offices ‘the worst of both worlds’ as he doubles down on remote work.” –https://www.washingtonpost.com/technology/2022/06/22/yelp-shutters-offices/  Published on June 22, 2022

If you’re a frequent reader or frequent podcast listener then you already know what I always say: IMO, if you wait to be “officially” told something, you’ve waited too late. I’ve predicted for quite some time that I think hybrid will be used as a temporary stop-gap. In other words: we’ll do this hell of half measures for a little while to get people used to being back in the office. Like the frog in the pot getting slowly boiled. But eventually, we’ll rip the band-aid off. 2 days in office will be 3, then 4, and then finally 5.

I don’t see any way around that. Will some companies stay fully remote? Yes. Will some remain in some weird hybrid limbo? Probably. Will the vast majority of Corpo America do those things? I don’t think so! Even in the event of further shutdowns/lockdowns, I think the initial response would be, “Well, OK. It’s not our first rodeo. Take your laptop and go WFH.” Beyond that, I think it would evolve into: WFH during a shutdown and then RTO when it’s over.

“As the remote work debate rages on, new data shows it could be worth it for employers to meet workers in the middle. About 70% of hybrid workers have a strong sense of company loyalty, according to a new Prudential survey. Just 64% of in-person employees and 59% of remote workers feel similarly. The reasoning? Hybrid workers get the best of both worlds: the flexibility to work from home along with the social interaction of the office. They’re also happier with their compensation and benefits.” -LinkedIn

So we’ve transitioned from “Is hybrid a ‘hell of half measures’?” which LI published 5 months ago to now being told that hybrid workers are the most loyal. 😆 Wow. What spin!

“The hybrid work model has executives divided about what the future of work should look like. Yelp CEO Jeremy Stoppelman believes hybrid work offers ‘the worst of both worlds’ and plans for employees to work fully remote. Tesla CEO Elon Musk goes in the opposite direction by nudging people back to the office full-time, while Slack CEO thinks hybrid work might just win after all.”
–https://www.linkedin.com/news/story/is-hybrid-a-hell-of-half-measures-5911058/

It may also be worth noting that Dan Price who touted $70,000 salaries and was a passionate advocate of remote work is embroiled in very troubling and disturbing accusations. You can read about them here: https://seanjkernan.medium.com/the-70-000-ceo-dan-price-resigns-after-slew-of-assault-allegations-f4f4ba029475

But hey – Lord Elon is getting his fair share of some sweet government moolah. 🤷🏻‍♀️

“Elon Musk’s companies have received billions in government subsidies over the last two decades.
In 2021, Musk has opposed higher taxes for the rich, and said the government shouldn’t control ‘capital.’
He recently said he opposes government subsidies. One of his companies accepted them as recently as April. ” –https://www.businessinsider.com/elon-musk-list-government-subsidies-tesla-billions-spacex-solarcity-2021-12

Now, I’m not saying that people in high profile positions will be punished for speaking out against a full RTO. But I’m kinda not not saying that either. At this point, I put basically nothing past Crony Capitalism.