THERE GOES MY HERO…

Posted at 14:20h in Uncategorized by Sara Causey 0 Comments 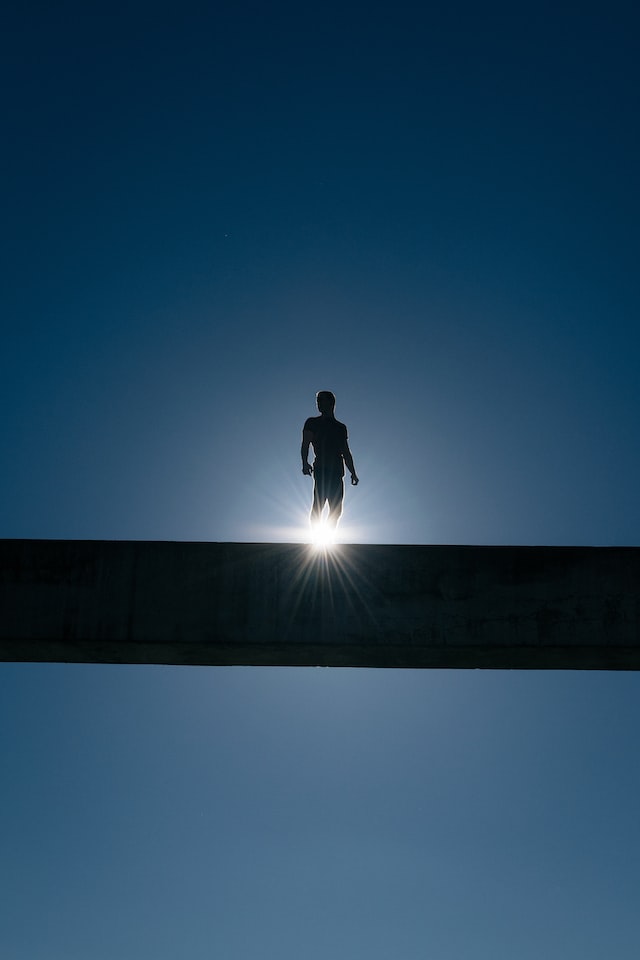 Photo by Javier García on Unsplash

Forced corporate fun sucks. So do the phony-baloney staged photos of, “Wow! Look at how much fun we’re having here!” Yucko.

On October 24th, I published a bonus podcast episode titled, “Kill the Corporate Forced Fun” because it’s way past time to do exactly that. One of the things that inspired that episode was Dr Stuart Woolley’s article, “Company Mandatory Fun : Please Stop,” which you can find on Medium here: https://medium.com/codex/company-mandatory-fun-please-stop-30fae048df77  There was also a viral TikTok video showing NO ONE at a goofy happy hour event, including the person who organized it! For those who think these events are truly needed for so-called team building or for company culture, I beg to differ.

What even is company culture anyway? When I was working for other people in an office — or worst of all, a so-called “bull pen” environment — it was awful. I’m sorry, I can’t sugarcoat it to avoid hurting anyone’s feelings. I hated it. Being in an open cube farm environment made it difficult for me to focus as much as I should, though I did learn to forge my own ways of blocking out the external drama as best as possible. Plus the other truth is: you’re usually thrust into these situations with people you didn’t pick or hire. There’s no guarantee you’ll get along well or that you won’t be stuck with people like racists, sexists, bigots, homophobes, antisemites, liars, backstabbers, etc. In the same way that you don’t get to pick your neighbors, you don’t get to pick these colleagues you’re expected to create a culture with either.
–https://medium.com/@sara_causey/company-culture-bull-ff84efe99d3d

In the category of “better late than never, I guess,” LinkedIn published, “Enforced fun is never ‘fun.'” (https://www.linkedin.com/news/story/enforced-fun-is-never-fun-5071609/)  Well, yeah. No sh*t, Sherlock.

“While after-work drinks can provide some bonding time between colleagues, enforced ‘fun’ with your team can feel a little… well, forced. Especially if excessive drinking is considered a large part of that ‘fun.’ That’s what one Frenchman argued in court, after allegedly being fired for refusing to take part in his company’s ‘fun activities.’ And he’s not alone. Around 43% of working adults who drink say there is too much pressure to drink when socializing with colleagues, says The Huffington Post, citing research from DrinkAware. And even those who don’t drink may simply want a break; U.S. workers work an average of 1,767 hours per year, after all.” – LI

I’ve seen situations where recovering alcoholics were pressured to go to a company happy hour with questions like, “Well, can’t you just drink a ginger ale or a Sprite?” There seemed to be 0 consideration for how the environment and/or situation itself could be a trigger. These ramrod bosses simply don’t care.

The article that LI references is from Business Insider: “A man won the legal right to not be ‘fun’ at work after refusing to embrace ‘excessive alcoholism’ and ‘promiscuity'” (https://www.businessinsider.com/man-won-legal-right-not-be-fun-at-work-alcoholism-2022-11?r=US&IR=T)  In the TL;DR summary, we find:

THERE GOES MY HERO … WATCH HIM AS HE GOES!

In all seriousness, good for this guy for standing up to this insanity. I always hated the forced fun activities and the after-hours infringements upon my time. Just a big ole no thanks on that. But this article in Business Insider is quite revealing in other ways:

“A French court has ruled that companies can’t fire their workers for failing to be sufficiently ‘fun.’

The ruling comes after a man, referred to as Mr T, was fired from the Paris consultancy firm Cubik Partners in 2015 for refusing to participate in after-work drinks and team-building activities.

According to the court documents, Mr T joined the firm in February 2011 and was promoted in 2014, but was fired a year later in March 2015 for ‘professional incompetence’ — specifically his refusal to adhere to the company’s ‘fun’ values. Cubik Partners also said Mr T was difficult to work with and a poor listener.”

DING, DING, DING. 🛎️ Now we’re getting down to it. Mr. T didn’t OBEY. He didn’t COMPLY. He didn’t go along to get along so he must be professionally incompetent and a poor listener who’s difficult to work with. Jeez.

Searching for truth in Corpo America feels like a fool’s errand.

How many sins are papered over or upheld in the great and grand name of:

I honestly put the ghastly term “team player” into the same bucket. It’s often used to discriminate against introverts and those with neurodiversity. As well as people who just generally don’t want to kiss the boss’ butt.
–https://medium.com/@sara_causey/company-culture-bull-ff84efe99d3d

It sounds to me like this was yet another situation of compliance and obedience trumping everything else, including work output.

“The court – the highest in the French legal system – also outlined various ‘humiliating and intrusive’ practices promoted by Cubik Partners including simulations of sexual acts and the obligation to share a bed with a colleague.” -Business Insider

Yepppppppppppppppp. I don’t know what it is about certain companies but yeah, just yeah. I’ve had to endure some productions in my career that were frankly awful and seemed to serve no purpose at all other than humiliating the workers and amusing the owners/managers. I do not miss that mess at all.

“Mr T’s demand of 461,406 euros (about $479,000) in damages was previously rejected by the Paris Court of Appeal in 2021, but the recent ruling by the Court of Cassation partially overturned this judgement.

My hope is that companies will take notice of this and make these corpo “fun” activities VOLUNTARY. And then if no one shows up – which is a very real possibility – they can decide it’s not worth it to keep doing said “fun” activities because their employees clearly do not want them.

Is that a realistic hope in America? Probably not, unfortunately.