Posted at 14:54h in Uncategorized by Sara Causey 0 Comments 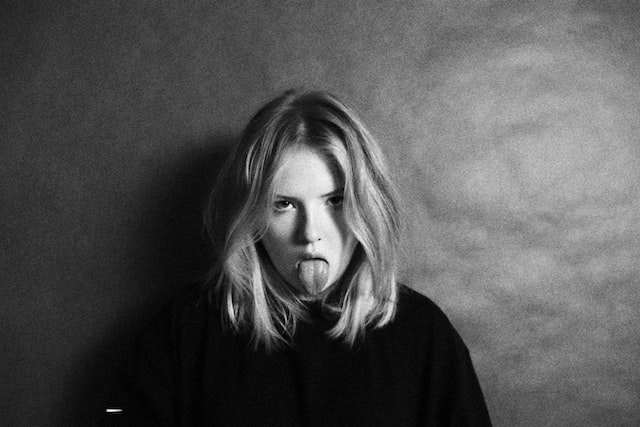 Photo by Maria Lysenko on Unsplash

Recently on Medium, Ted Bauer published, “Is there a reckoning for bad bosses in the current resignation/quit climate?” which you can find here: https://medium.com/@tedbauer2003/is-there-a-reckoning-for-bad-bosses-in-the-current-resignation-quit-climate-f84e1b1ac25f

This was published on September 20th. One thing I want to interject is that I do not believe we are still in the throes of The Great Resignation. Perhaps in retail, hospitality, gen labor, etc. But for white collar knowledge work? Nah. Between the typical Q4 slowdown and executives planning out their holiday vacations and the economic mess we have going on, people are not even half as willing to get on the phone and discuss job hopping as they were this same time last year.

With that being said, the question is fundamentally a good one: will there be a reckoning for crappy bosses?

My idea: maybe but probably not.

“Many higher-up people do not care about the effectiveness of a manager in terms of people output. Managers exist to get crap off the plate of higher-up people, deal with the peons, and keep the trains running. If 10–12 of your employees hate you, your boss doesn’t care about that. Your boss will still love you if you let them focus on what they want to focus on, never blindside them, run the Zoom meetings when they can’t figure out how to let people in from the waiting room, etc, etc. What matters once you become a manager isn’t how you manage others, i.e. manage down. What matters is how you manage up. That’s the game.”

Sad but true. I’ve encountered this type of management more than once in my corporate career days and it’s pretty mind-numbing. Sit down, shut up, do what you’re told and don’t make any waves. If I say we’re having an asinine meeting that 100% could have been an email, we’re having a meeting and you better go along with it.

“In fact, in a lot of ways, the ‘Great Resignation’ narrative is good for managers because it allows them to return to their favorite well of ‘I have to do more with less.’ That’s the easiest way to manage up — put yourself on the cross for your boss, in other words — and it allows you to hide behind tasks, meetings, calls, and the general notion of ‘being busy’ as opposed to actually doing anything productive or managing the staff that remains. Managers love stuff like that. They love to hide, writ large. They often hide behind everything, and staff turmoil is another one of those things to hide behind.”

100%. This falls into that “heavy is the head that wears the crown” mentality that I totally loathe. Oh well. No one wants to work anymore. Gen Z is universally lazy. We just have to all pitch in and go along to get along.

I wrote yesterday about the employee who won a suit in The Netherlands about the over-the-top surveillance he was experiencing from his employer:

Awesome. Watching someone for 8 hours is definitely disproportionate as well as creepy IMO.

Having a clear precedent of a court saying this is not only a bad business practice but a flat-out violation of someone’s human rights is outstanding. Love it.

Now: is this coming to an America near you? Probably not. At least not in any kind of quick fashion because, as I’ve also said many times, I believe we have Crony Capitalism. If we didn’t, the fat cats couldn’t prod the government for sweet taxpayer money and get it. One big club, you and I not in it. I can’t give you advice or tell you what to do. All I can say is that for me, I would not want to be naïve about employer tech inside my house.
–https://causeyconsultingllc.com/2022/10/11/good/

I would answer this question of whether bad bosses will face a reckoning in a similar way. Do I think the courts in America would call relentless surveillance a violation of human rights? Hell no. We have too much Crony Capitalism for that to occur, IMO. Do I think bad bosses will, by and large, face a reckoning due to The Great Resignation or quiet quitting? No, probably not.