Posted at 14:38h in Uncategorized by Sara Causey 0 Comments 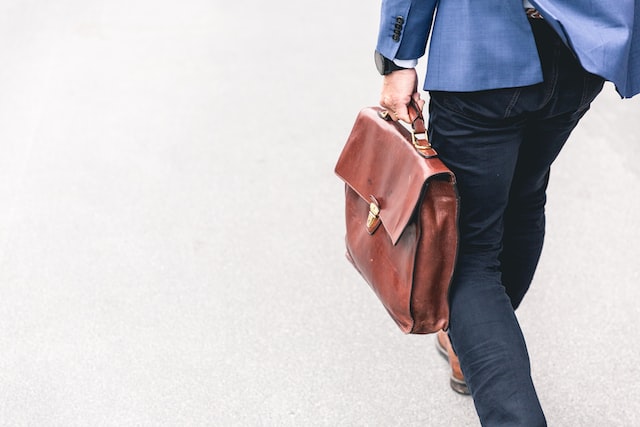 Photo by Marten Bjork on Unsplash

You mean people don’t actually wanna go back? Imagine that!

“The company’s senior leadership team on Friday said corporate workers would be required to return to physical locations at least three days a week, beginning later this year, in what the company called an evolution of its current remote work policies.

On Tuesday, a second message walked back that timing and clarified the company won’t be mandating specific in-office days, instead leaving that decision to individual teams.

‘Our plan was always, and still is, collaboratively design the solution that best balances the needs of the enterprise with the needs of each of you,’ read the memo, which was signed by CEO Mary Barra and other executives, a copy of which was viewed by CNBC.

The follow-up message says no workers will be required to return to offices sooner than the first quarter of next year.

‘While we have maintained a highly collaborative culture over the past two years during a very challenging time, the intangible benefits of in person collaboration are going to be a critical success factor as we move into a period of rapid launches,’ the Tuesday message said. ‘This evolution is about being ready for the next phase of our transformation.’

A GM spokesperson confirmed the authenticity of the message, saying it sought to ‘provide more clarity to help answer some of the questions and concerns that we’ve been receiving.’ She said the timing of the return-to-office has shifted, but ‘the overall plan has not really changed.'”
-from CNBC

So… here’s the thing. They aren’t saying to forget about RTO. They’re walking it back temporarily but making it clear that “the overall plan has not really changed.”

🔮 Prediction alert: this will happen at other companies, too. Wait and see. Again, at the risk of sounding cynical or Debbie Downer, I just don’t see the average worker winning this rebellion against Corpo America in an economic downturn. We have too many people living paycheck-to-paycheck and dealing with personal debt. IMO, GM is essentially saying, “We’ll walk it back for now. We’ll give you a little bit more time to warm up to this idea but guess what: a change is gonna come, like it or not. You’re goin’ back to the office.”