It’s another excuse to scoot you out the door

Posted at 14:40h in Uncategorized by Sara Causey 0 Comments 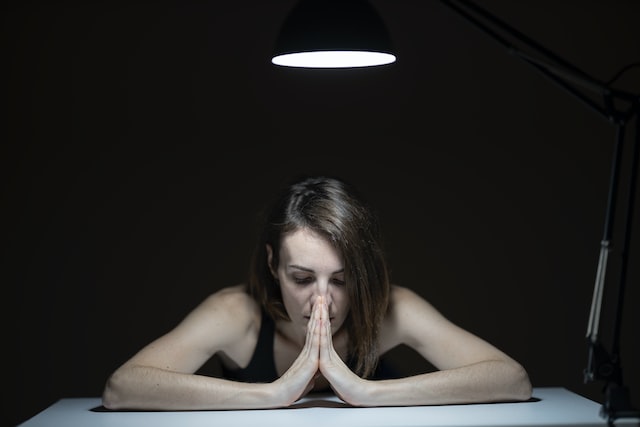 Photo by engin akyurt on Unsplash

In Saturday Broadcast 6, which I published on July 9th, I talked about the good old-fashioned PIP:

“You ever heard of the PIP – the performance improvement plan? A lot of times that comes out when somebody either legitimately is not trying– they’re just showing up, they’re not trying to produce anything– or some person is struggling and the manager really wants to get rid of them without having a big fooforaw about it. So you get pulled to the side and put on a PIP. You’re either going to meet these absurdly high sales goals or there’s the door and then after the period of time passes, whether it’s a 30 day plan, 60 day or 90 day, you get pulled into a conference room and told, ‘Hey, listen, I’m really sorry. You know, we tried to work with you by giving you a goal that not even Jesus Himself could meet, and you just didn’t do it. So we’re gonna have to let you go. But no hard feelings, right?’ These things happen. And one of the things that concerns me about Meta being on major news outlets for this, ‘Hey, then there’s the door if you want to use it,’ other companies may follow suit. I hope that I am wrong on that. I really do. But it concerns me that it could be opening the door wider for other companies to do the same thing.”

Apparently now, there are viral TikToks warning people about PIPs. LOL. I mean: no duh. 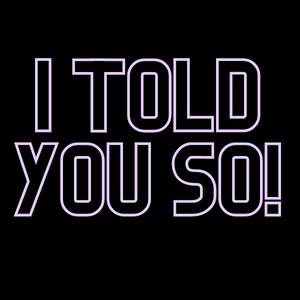 Yesterday, LinkedIn published “The return of performance reviews” and if you’ve been listening to my podcast or reading this blog with any regularity, it should come as no surprise. In the blurb, we read:

“Performance reviews have been resurrected from their COVID-induced suspension, and they’re ‘likely to be greeted with dismay’ by rank-and-file workers, The Wall Street Journal reports. It cites recent moves by Meta and Goldman Sachs to use performance reviews to identify underperforming employees as they forecast more volatility ahead. Google has also slowed down hiring amid CEO Sundar Pichai’s calls for workers to get ‘20% more productive.’ Reduced output and higher labor costs are likely contributing to the return of reviews, with productivity decreasing 4.1% in the second quarter as labor costs jumped 10.2%.”

IMO, we will see more of this. PIPs and so-called performance reviews will absolutely be used as justification to clean house.

“The latest in the quiet quitting clash between workers and managers? Performance reviews are coming back—with a vengeance.

One new CEO has been telling employees in recent weeks that ‘winter is coming.’

‘We’re asking everyone to raise the bar and raise the performance standards,’ he says.”
-Lynn Cook, Bureau Chief, WSJ

Please do not be caught off-guard! I predicted a long, hot summer followed by a winter of discontent. Now the powerbrokers are telling you the same thing. This is yet again why I say: if you wait to be “officially” told that trouble is brewing, IMHO, you have waited too late.