Posted at 15:02h in Uncategorized by Sara Causey 0 Comments 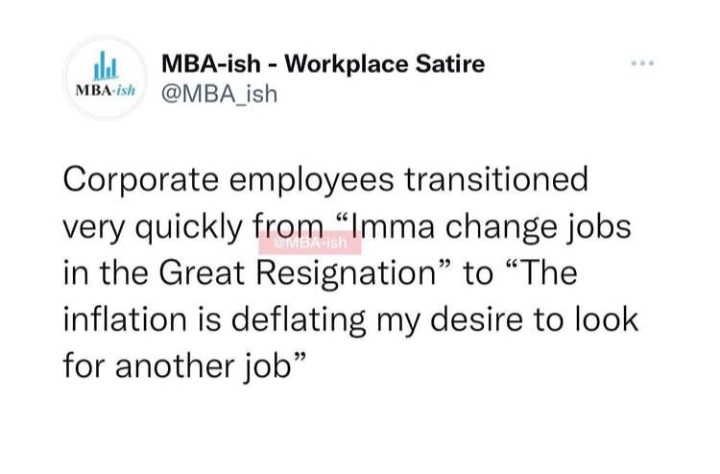 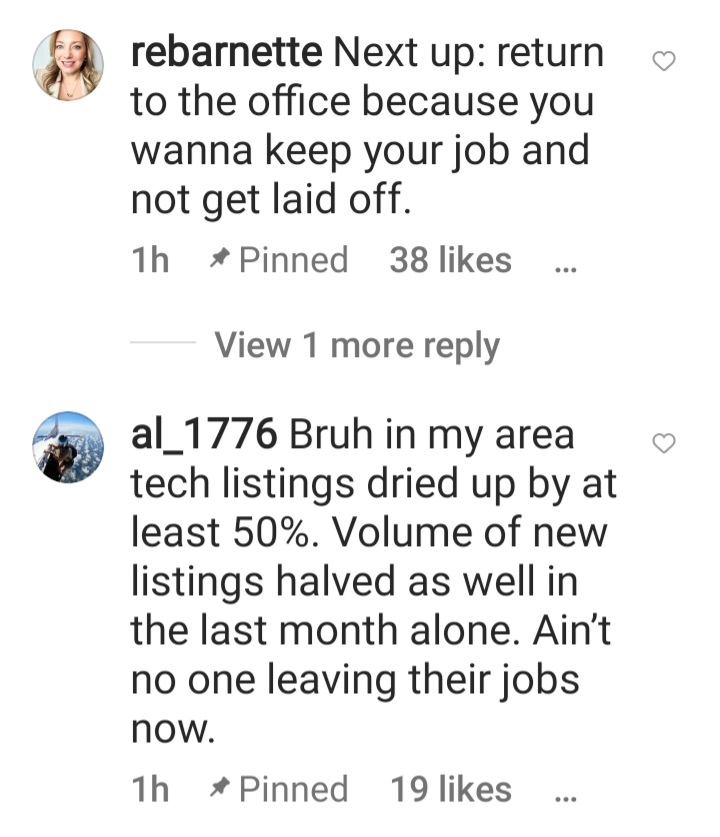 Believe me, I am glad that more people are waking up to reality. IMO, any job hopping that happens now needs to be done with care and judiciousness. Look before you leap and do some due diligence.

Great question – and it’s one that needs to be addressed. All of these concepts are intertwined. A recession tells us that there’s an overall decline in activity inside the economy and this includes labor. To put it simply: if people are feeling financially pinched and they start to cut back, they’re usually buying fewer goods and services. That in turn leads companies to not need as many employees, which leads to layoffs and/or hiring freezes. Unemployment then goes up. The really scary thing there is that unemployment historically tends to go up quickly but is slow to abate.

The Great Resignation has gotten so much press over the past couple of years. What do you see happening with the Big Quit?

I lived through The Great Recession of 2008-2010 and it was a tough time. From my experience, whatever you had to do to hang on to your job, you did. I understand some people will bristle at that notion, but I’m being as honest as I can be. I think at one point during The Great Recession, the unemployment rate hit 10% and it was very troubling, very worrying. The further we go into recession territory, the more likely it is that The Great Resignation will end. And it may end immediately if we rapidly careen into a recession. It boils down to basic supply and demand: if there are more people who need or want a job and fewer jobs available to them, competition for those jobs will become more intense. Elon Musk is apparently not even waiting for a recession or a deep market contraction to occur. He’s already announced that he wants an end to remote work at Tesla and if you disagree, there’s the door. I believe we will see more companies pushing for RTO in the coming months.
–https://belmontstar.com/a-bear-market-jobs-what-you-need-to-know/

Meanwhile, LI is publishing “Is hybrid a ‘hell of half measures’?” which you can find here: https://www.linkedin.com/news/story/is-hybrid-a-hell-of-half-measures-5911058/
😆 Of course! (Said as Bane in The Dark Knight Rises) *Slips on tin foil hat*  ‘Twas ever thus! Is hybrid the worst of both worlds rather than the best? I’m sure it is and I highly doubt that’s a coincidence. Why? Well, I think what rebarnette says on IG hits the nail on the head: RTO or there’s the door and good luck finding something in 1970s stagflation or 2008 recession times. Some companies may sell off their offices and go fully remote. Others will not. Remember I warned you before that Jamie Dimon of JP Morgan envisioned everyone back, butt-in-seat, this fall:

And in that article, Jamie Dimon of JPMorgan Chase has said that he thinks their work setup will look just like it did before by September or October… So we’re talking about two or three, maybe four months at most into the future, and he sees the workforce being butt in seat in the cube farm, just like they were back in 2019.
–https://www.buzzsprout.com/1125110/10753053

Will that play out as he imagines? I dunno. But it could be a sneak preview of what’s yet to come, especially when you have someone like Elon Musk being so brazen:

If hybrid is a hell of half measures, who can be surprised by that? I mean… cue eerie music here… it’s almost like Corporate America really just wants most workers back in the Digital Panopticon.

And it’s almost like the toxic positivity/toxic optimism crowd may be fighting a losing battle because if people have to choose between a ho-hum job that pays their bills during a downturn versus buying into ridiculous social media twaddle, they’ll do the former rather than the latter.