Posted at 15:28h in Uncategorized by Sara Causey 3 Comments 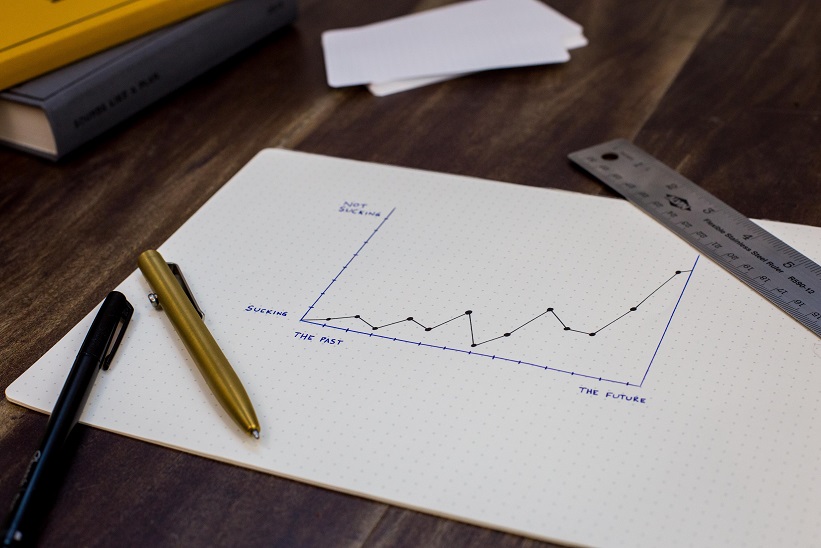 Photo by Isaac Smith on Unsplash.

Unemployment is less than 4%.’

Yeeeaaaahhhh… I dunno about that. There’s often a lag between what’s happening in real-time versus what’s being reported to us. I personally do not think real unemployment is less than 4% right now. I also don’t think it will be long before we finally find out “officially” that unemployment is trending upward. Some of these open jobs are not really open jobs that will get filled. Some I am sure are up just for show, some are evergreen requisitions that stay posted all the time, and some are probably legit. What is the exact ratio there? I’m not sure, but I don’t believe 11.4 million jobs are truly open in America right now. I also believe that people who aren’t involved in HR / staffing work will look at statistics like that and get a false sense of security. “Oh, OK. Sounds like there’s still a labor shortage. Sounds like all is still well.” No. Nyet. Nein.
–https://causeyconsultingllc.com/2022/06/17/toxic-positivity-your-li-feed/

Certain things in the economy are considered “lagging indicators.” If you’ve never heard the term, here’s a handy explanation:

“A lagging indicator is an observable or measurable factor that changes sometime after the economic, financial, or business variable with which it is correlated changes. Lagging indicators confirm trends and changes in trends.”
–https://www.investopedia.com/terms/l/laggingindicator.asp#:~:text=Key%20Takeaways-,A%20lagging%20indicator%20is%20an%20observable%20or%20measurable%20factor%20that,cost%20per%20unit%20of%20output.

What are some examples of a lagging indicator?

“Some general examples of lagging economic indicators include the unemployment rate, corporate profits, and labor cost per unit of output.” -from the same Investopedia article, emphasis mine

By the time you hear, “Uh-oh, unemployment is up across the country,” the poo-poo has already hit the fan in the job market.

Great question – and it’s one that needs to be addressed. All of these concepts are intertwined. A recession tells us that there’s an overall decline in activity inside the economy and this includes labor. To put it simply: if people are feeling financially pinched and they start to cut back, they’re usually buying fewer goods and services. That in turn leads companies to not need as many employees, which leads to layoffs and/or hiring freezes. Unemployment then goes up. The really scary thing there is that unemployment historically tends to go up quickly but is slow to abate.
–https://belmontstar.com/a-bear-market-jobs-what-you-need-to-know/

It’s important to remember that unemployment can pop up quickly but then, unfortunately, be slow to go down again.

If we look at the stats for The Great Recession, here’s what we find:

So in addition to a high level of unemployment in general, we also saw people who were dealing with long-term unemployment. I want to point out that the unemployment rate had been low for almost three years prior to the global financial crisis. But then when the rate was reported as rising, kaboom.

I’m not trying to be gloom & doom here. I think it’s wise to stick to the Middle Path, i.e. not giving in to toxic positivity or toxic optimism, but also not consuming constant bad news either. Knowledge is power and IMHO, if you can prepare for an economic downturn ahead of time, so much the better.

Last week, CNBC published, “80% of economists see ‘stagflation’ as a long-term risk. What it is and how to prepare for it,” which you can find here: https://www.cnbc.com/2022/06/21/what-stagflation-is-and-how-to-prepare-for-it.html

“Stagflation is a term coined in the 1970s to refer to a combination of high inflation and high unemployment. Recent surveys show economists and fund managers see increased risks of stagflation on the horizon. There are steps you can take now to get in a better financial position in case stagflation or a recession does happen.” (emphasis mine)

Whatever is brewing up, don’t be caught off-guard. If you weren’t old enough to really remember The Great Recession, that’s not your fault. I can’t control that I wasn’t around in the 1930s to recall The Great Depression. It is what it is. That being said, the onus is on YOU to educate yourself and make cogent decisions on who you listen to.