Posted at 14:01h in Uncategorized by Sara Causey 2 Comments 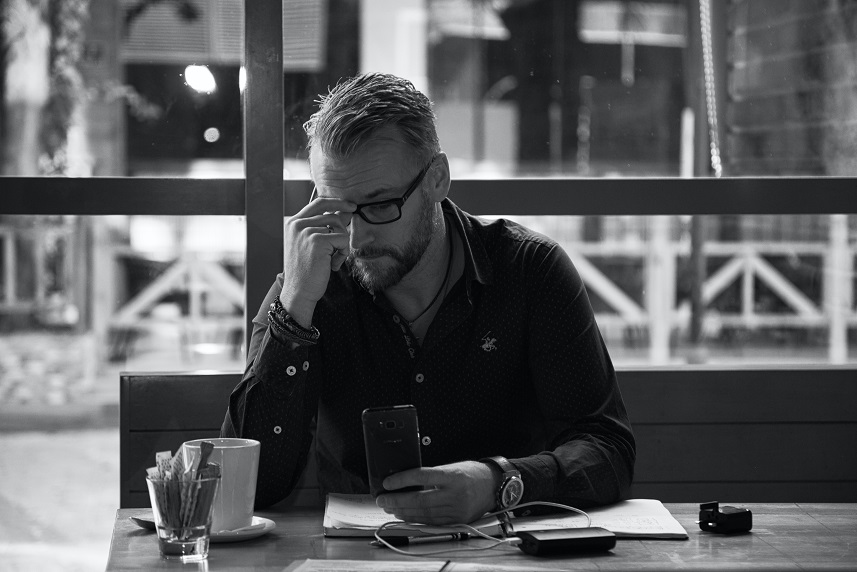 Photo by ABDALLA M on Unsplash

In what I’m sure is likely to be an understatement, CNBC reports, “Bringing inflation down is going to take time, patience — and pain.” (https://www.cnbc.com/2022/06/09/bringing-inflation-down-is-going-to-take-time-patience-and-pain.html) In this article, we learn:

“To stop 40-year highs in price increases, the economy will have to slow. The ability of producers to get their goods to the marketplace will have to get a lot better. Demand and supply will have to come back into balance. Most troublingly, fixing all of that will have limited impact until the Ukraine war is settled.

Even under the best of conditions, a trend that has seen gasoline reach nominal new highs near $5 a gallon, the price of everyday foods like cereal, eggs and hamburger increase by double-digit percentages over the past year and housing costs push ever higher, will come down only incrementally, meaning little relief for consumers anytime soon.”

For the time being, the prices of gas and food items only appears to be trending up. I’m not seeing any incremental lowering yet. At the end of the article, we read:

“‘It’s not going to be easy,’ said [Sarah] House, the Wells Fargo economist. ‘Given that you have decent consumer spending and business spending, that’s going to keep the pressure on inflation overall.'”

I imagine “it’s not going to be easy” is an understatement for what we could actually experience in the coming months.

Buried in another CNBC article is an important nugget of intel:

“Economists are watching consumer trends closely for behavioral changes. Lately, credit card use has also been rising, and consumers are taking on more debt. ‘It feels like lower and middle income households are starting to borrow,’ Zandi said.

So far, Zandi does not see gasoline at a point where it is sapping the economy’s ability to grow, and he does not expect a recession this year.

First things first, I’m not Mark Zandi, the Chief Economist at Moody’s Analytics. Periodt. I’m more than happy to concede that a trained economist knows more than I do. I’m involved in HR, staffing & recruiting work and I’ve been in the job market every day for more than a decade now. Those are the tea leaves I know how to read the best. And what I’m seeing in the job market has me shook. I’m just being honest. So perhaps a recession doesn’t hit this year, but I personally would not put my money on that. I’m seeing too many layoffs, hiring freezes, and rescinded offers to think everything’s sunshine and roses. Imagine a cop saying, “Nothing to see here, people. Move along. Move along.” Well, there is indeed something to see and it doesn’t seem good to me.

On Thursday, it was announced that StitchFix was reducing its headcount by 15%. (https://finance.yahoo.com/news/stitch-fix-cut-workforce-15-182646336.html) If you go to layoffs.fyi and view their tracker, you’ll see something new every day. Sadly.

So it’s not a wonder that more people are turning to credit cards and other forms of debt to make it. OK, OK, arguably you can say that some of these people might be throwing non-necessity items like restaurant meals and vacations on their cards. I don’t doubt that because yes, there are people who get into FOMO and YOLO and they don’t much like to plan ahead. If you try to warn them about an economic poop storm, they get mad. But I also believe that some of these individuals ARE putting necessity items on cards just to survive and that’s scary.

Add to this frightening stew that DHS issued a warning last week. Did you even hear about it? I never saw anything about it on television news. I’ll be talking about this in more detail on Patreon this month, but the TL;DR is: be prepared for violence. And the advisory goes from June 7th to November 30th. (https://www.dhs.gov/ntas/advisory/national-terrorism-advisory-system-bulletin-june-7-2022)

As I’ve said before, if I sound like a job market version of a doomsday prepper, that’s fine. There’s an old saying that goes, “You can’t soar with eagles if you’re hanging out with turkeys.” I’m not sure who initially coined it, but it has merit. I feel like this is an auspicious time to surround yourself with both good information and good people. Link up with people you can learn from. Expand your mind. Sharpen your intellect. I hate hustle culture, so I am NOTTTTTT gonna sit here and tell you to work 20 hours of 24. Been there, done that, failed anyway. You can spend time on BS activities that will put $0 in your pocket. I’m not an advocate for random, aimless hustling. IMHO, this is the time to be strategic, not random. And strategic across the board:

Does this sound bleak? I’m sure it does. But this is nothing that hasn’t already been said!

So it’s not me sitting out here pulling weird scenarios from thin air. If you need some guidance, ask for it. Get with a professional financial planner or advisor who can go through your individual financial profile and offer assistance. As I’ve said before and will continue to say: don’t be caught off-guard.