Doing Your Due Diligence

06 Jun Doing Your Due Diligence

Posted at 15:11h in Uncategorized by Sara Causey 0 Comments 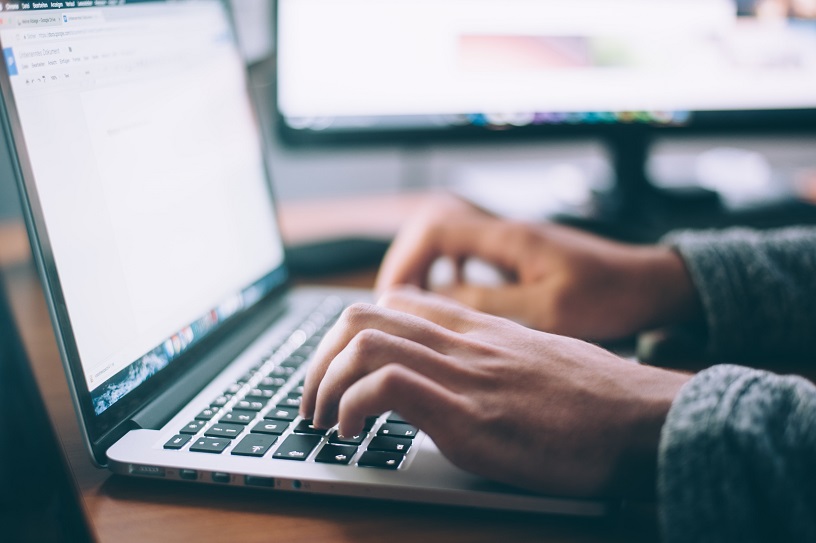 Photo by Glenn Carstens-Peters on Unsplash

LinkedIn is telling you that unemployment is low and worker shortages are still high. At the risk of sounding pessimistic, how much longer do you think that will last? There’s clearly something weird going on in the market. At the same time that they are proclaiming that The Great Resignation is still in full force, they are also churning out articles about companies having layoffs. Crypto is a mess and we’ve flirted with bear market conditions. So… WTH is actually going on?

Well, I’d love to be able to make iron-clad guarantees, but I can’t. As I’ve said before, I am not a professional financial planner or advisor, a member of the WEF, a hedge fund manager for billionaires, or any sort of all-seeing oracle. From an HR perspective, I think it is crucial for you to utilize good judgement and perform your own due diligence before you make a job change. That is true in any economy but will become even more important if we enter into a recession.

Corporate recruiters have a job to do, i.e. convince a good candidate to take a job they are pitching. They typically will not air the dirty laundry. You need to find that intel on your own as best as you can. I recently watched one of Richard Fain’s videos (which you can find here: https://www.youtube.com/watch?v=WYuqfPQuZ0k) where he talks about why he decided to sit tight for a while rather than selling his house. It was definitely something I related to as I’ve arrived at the same strategic quitting decision after seeing one hellhole house after another listed for new construction prices. One of the things Richard talks about is conducting research to see what a house sold for in the past. This is a matter of public record and the information is easy to find. Here’s an example from my local market:

So this property sold for $300K in 2018 and upon further research, I found out an investor is selling this house after buying it for considerably less at a recent auction. It’s also being sold as-is and in looking at the photos, I can’t see any justifiable reasons to ask for almost $600K for this place. It’s a real estate investor’s prerogative to make a profit, no doubt, just as it is MY PREROGATIVE not to overpay for a place I don’t see the value in. And this example isn’t terrible! In Richard’s video, he discusses a $400K house where the seller wants $1.35 mil. 😒

In the job market, please do the same research! Look before you leap. Is the company stable? Have they had a recent layoff? When you go to Indeed or Glassdoor and read reviews, what do you find? If they are publicly traded, how has the stock performed? Sometimes we get so focused on, “What are they offering me, specifically?” that we don’t zoom out and look at the bigger picture.

In this video, Orlando Miner talks about homeowners needing to take on roommates not because they want to, but because they have to. (https://www.youtube.com/watch?v=7XEMPmGrP6Q) Orlando reminds people in this video that a mortgage also includes the property taxes and the insurance. Some people bought in a fit of FOMO and didn’t do enough research on the taxes and the insurance they would owe. Some bought without realizing how much worse inflation would get. Some had too high a DTI (debt to income) ratio to actually afford the place comfortably. In a job hunting situation, the big picture is important for similar reasons: you want to get what you want and want what you get. Leaping headfirst into a toxic company culture, a boss from hell, an unstable environment where you might get a pink slip at any moment doesn’t sound like much fun to me. Sometimes a company will wave the promises of a fat paycheck under your nose to seduce you into taking the job. Orlando tells the story of someone finding a stranger on social media to rent their second bedroom. And he asks the question: why would someone leave a safe haven if they don’t have to and then wind up having to move a stranger in from social media?!? Consider that question in your job search. Are you job hopping just to hop? Or do you have a cogent, necessary reason for it?

Yes. In a time like The Great Resignation, job hoppers tend to make more money than job stayers. But in a time like The Great Recession where unemployment was as high as 10% at one point, naw. “But, but, but unemployment skyrocketed at the beginning of the pandemic and after that, we had The Big Quit. So isn’t there a way for me to job hop forever and make hellafied money each time?” Not that I’m aware of. We’re in a time where some of the biggest companies (with power brokers) really want you back, butt-in-seat, in the Digital Panopticon. I mean, Goldman Sachs just bought an entire community for Chrissakes! (https://nypost.com/2022/05/11/goldman-sachs-backed-firms-buy-entire-florida-community-for-45m/) So if you think there’s no chance the pendulum could ever swing back in favor of employers over employees, you have some serious rose-colored glasses on.

Again, I’m not an all-seeing oracle. In reading the tea leaves, it seems to me there’s some type of shift occurring. Where it will go, I dunno. But I don’t personally see The Great Resignation lasting forever. Entrepreneurship and people looking to start mom & pop shops are on the decline. IMO, one reason for this is because it’s so difficult to compete with huge global conglomerates. Another reason is because people could job hop and make more money with each leap. But what happens if that’s no longer the case?

Just something to consider.