Posted at 14:21h in Uncategorized by Sara Causey 0 Comments 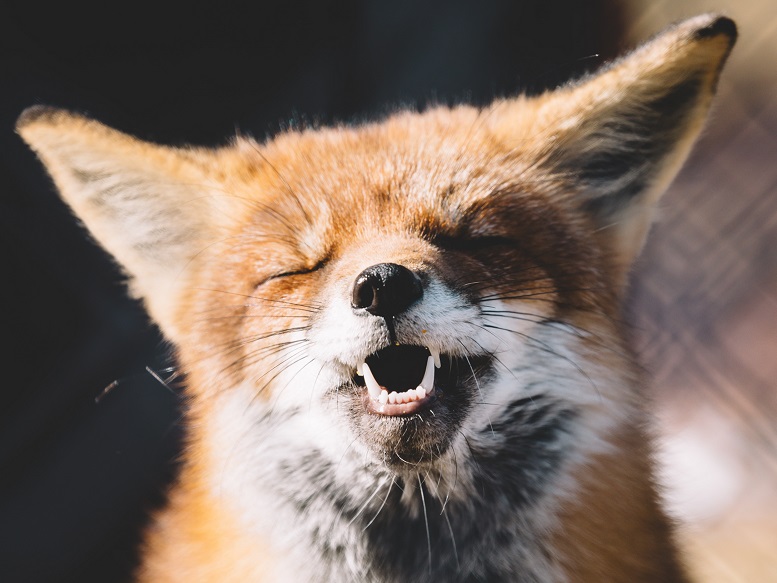 Photo by Peter Lloyd on Unsplash.

The other day, a post from a self-professed LinkedIn “influencer” popped up in my feed and it was an apparently unironic celebration of RTO and pizza parties. And I sat there like, “This person cannot be serious. Are they a corporate shill? Or are they doing this for attention? WTH.” I wanted to comment on it, believe me, but I resisted the urge because I don’t want LI’s algorithm to reward such BS nonsense.

So when I see something like this: “Firms nix RTO to keep workers happy,” I have to smile. (You can find the article here: https://www.linkedin.com/news/story/firms-nix-rto-to-keep-workers-happy-5853786/.) In the blurb, editor Cate Chapman writes:

“One of the loudest critics of work from home has scrapped his return-to-office strategy, retreating from a plan that had risked alienating workers in a historically tight labor market. JPMorgan Chase CEO Jamie Dimon told shareholders last month that he now expects 40% of his 27,000 employees to work under a hybrid model. Soon after, a tech exec at the bank said some employees could cut back from three days in the office to two. The worker pushback-employer pullback is repeating at many white-collar workplaces, Bloomberg reports.

First of all, I feel like Electro from the Spider Man movies gaining power from the grid. ⚡ I think it’s great that workers rebelled against RTO. Good for them! I have not worked in an office full-time since the Covid lockdowns started and I never intend to again. It was something I did – not because I wanted to – but because I felt I had to. Now I know I don’t. If you like working in an office, cool beans. You do you. Just don’t force the majority of people who do not want to RTO to come back.

Third, we need to consider how many corporate buzzwords we hear that are just hot air or propaganda. Seriously. No sacred cows here. Let’s start re-evaluating all of it. On Friday, I published a post about teams. (You can read it here: https://causeyconsultingllc.com/2022/05/13/sometimes-yes-many-times-no/) One of Jamie Dimon’s arguments for RTO is the good ole stand-by of collaboration: “JPMorgan Chase & Co. chief Jamie Dimon has been one of the most vocal critics of remote work, arguing that it’s no substitute for the spontaneous idea generation that results from bumping into colleagues at the coffee machine.” –https://www.bloomberg.com/news/articles/2022-05-11/wall-street-silicon-valley-return-to-office-plans-unravel-in-hot-job-market?sref=QnKyEnuc

So y’all need to come on back to the office and deal with a long and expensive commute because there’s no substitute for the spontaneous ideas that supposedly happen serendipitously at the coffee pot. Riiiiiiiiiiiight.

It’s not 1985 anymore. I can’t believe anyone out there would actually buy into this crap. I worked in offices for most of my career and let me tell you: I never saw these sudden Eureka! moments of a major business breakthrough happening around the coffee pot. What I actually saw was people half-asleep drinking coffee and people participating in office gossip. #realtalk

I return to my original thesis on this topic: it’s not actually about engagement, it’s about surveillance. Likewise, it’s an attachment to business dreams from a bygone era. I’ll repeat the quote from J. Richard Hackman’s HBR interview here:

“And even when you have a strong and cohesive team, it’s often in competition with other teams, and that dynamic can also get in the way of real progress. So you have two strikes against you right from the start, which is one reason why having a team is often worse than having no team at all.”
-J. Richard Hackman, 2009 interview (emphasis mine)

The glory of teams and Hollywood-esque ah-ha moments at the coffee pot seem to be oddball fantasies of corporate CEOs and nothing more.

Finally, as a last ditch effort, we get some fake pathos of “Please, won’t everyone think of the children”:

“While acknowledging the efficiency of remote work, Handler and President Brian Friedman said it’s left many mid-level and junior staff ‘feeling abandoned,’ and they ‘need to be in your physical presence’ to see big deals get done or learn how to cultivate clients. ‘They need this from you,’ the bosses said to the firm’s senior staff. ‘It just requires more effort from all of you.'” –https://www.bloomberg.com/news/articles/2022-05-11/wall-street-silicon-valley-return-to-office-plans-unravel-in-hot-job-market?sref=QnKyEnuc

There are ways to set up mentorships between senior and junior employees without requiring them to be butt-in-seat inside a Cube Farm. There are also ways to allow someone less experienced to observe you on a business call to take notes and ask questions later without requiring everyone to drive to an office to do it.

This responder seems to get it:

Will some of these companies begin to demand a RTO if we go into a recession and unemployment spikes? I hope not but I wouldn’t be surprised. But I do think companies that draw a line in the sand and make it clear that they will not force anyone back who doesn’t want to go will be so much more competitive even in a downturn than the more tyrannical environments.