08 May More on Corporate Cults… 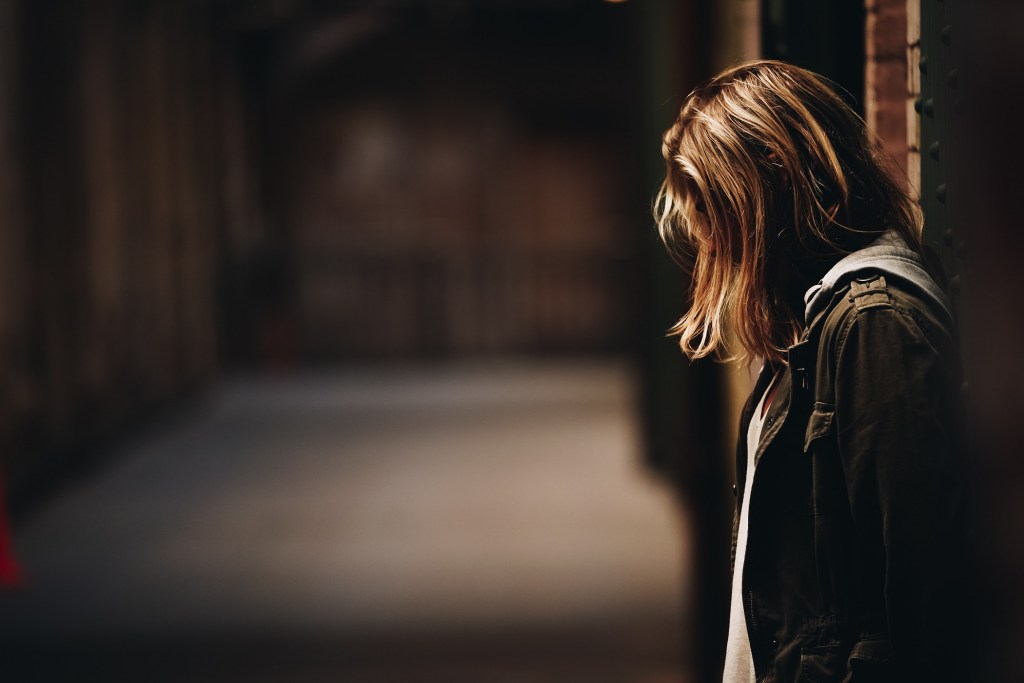 Photo by Eric Ward on Unsplash.

If you frequently tune in to my podcast or you read this blog often, you know I am passionate about exposing cult-like tactics used in Corporate America. Reading this article reminds me of why I am so adamant about getting the message out.

Recently, the Wall Street Journal published an exposé on the working conditions within TikTok. (You can find it here: https://www.wsj.com/articles/tiktoks-work-culture-anxiety-secrecy-and-relentless-pressure-11651848638?mod=e2li) Hearing the details made me feel such sadness although not a sense of shock. The WSJ requires a subscription so I will be relying on a free article offered on Business Insider: https://www.businessinsider.com/wsj-tiktok-employees-face-enormous-stress-on-job-2022-5.

The conditions are summed up thusly:

“Former employees described to the outlet a high-pressure culture: 85 hours of meetings a week, lack of sleep, mental anguish—and even one person who said they bled through their pants instead of leaving a meeting to grab a tampon.”

85 hours of meetings in a week?!?!? Bleeding through your pants because you can’t leave a meeting?!?! This is horrifying. And so incredibly dehumanizing.

“Another said they could only convince a manager not to force them to work all night two days in a row after showing documentation about a life-threatening medical condition.”

“As the WSJ piece discusses, there is a sense of China’s ‘9-9-6’ culture at TikTok, where people work from 9 a.m. to 9 p.m. six days a week. TikTok’s parent company, ByteDance, is headquartered in Beijing, China. These working hours are pretty prevalent at the company, despite a public attempt to have people work from 10 a.m. to 7 p.m. Monday through Friday, former TikTok employee Pabel Martinez told Insider in April.”

OK, wow. So there is a lot to unpack here.

One thing I want to do straightaway is talk about signs of a cult. If you’re wondering why we’re making a stop on the map here, bear with me.

According to Rick Alan Ross, here are 10 warning signs of a potentially unsafe group or leader:

“1. Absolute authoritarianism without meaningful accountability.
2. No tolerance for questions or critical inquiry.
3. No meaningful financial disclosure regarding budget, expenses such as an independently audited financial statement.
4. Unreasonable fear about the outside world, such as impending catastrophe, evil conspiracies and persecutions.
5. There is no legitimate reason to leave, former followers are always wrong in leaving, negative or even evil.
6. Former members often relate the same stories of abuse and reflect a similar pattern of grievances.
7. There are records, books, news articles, or television programs that document the abuses of the group/leader.
8. Followers feel they can never be ‘good enough.’
9. The group/leader is always right.
10. The group/leader is the exclusive means of knowing ‘truth’ or receiving validation, no other process of discovery is really acceptable or credible.”

Ross also talks about how cults will use “high arousal techniques” so that you are exhausted and not really left with any gas in the tank to contemplate the very important question of: exactly WTF are we doing here? (You can hear more about this on my NXIVM episode by clicking here.)

So let’s go through the information we’ve been given and identify cult-like tactics.

The WSJ article is itself titled: “TikTok’s Work Culture: Anxiety, Secrecy and Relentless Pressure
Former U.S. staffers tell of sleep deprivation, work on weekends and mandatory meetings with colleagues on the other side of the globe.”

☑️ Secrecy is most definitely a fuel for cults: “Cultic groups tend to try very hard to remain secretive. They don’t want a lot of notoriety or negative attention.” -Psychologist Steve Eichel to CBS, https://www.cbsnews.com/news/how-to-identify-a-cult-six-expert-tips/

We’re also being told about 85 hours of meetings in a week, lack of sleep, and only being able to rest after furnishing proof of a life-threatening medical condition.

☑️ High arousal techniques and exhaustion. Sundance created a documentary called “Ministry of Evil: The Twisted Cult of Tony Alamo” and if you’ve never seen it, I recommend it. Former members chronicle how they worked long hours doing intense manual labor. In the documentary, one of the former members, Carey Miller, recalls: “I became more or less institutionalized into the labor of work. And you just quit thinking, you don’t use your own discernment. The only discernment of right and wrong is what the leaders tell you.” When you are working 12 or 16 or 20 hours a day and you are dead-tired, you aren’t stopping to ask questions. You are so exhausted you just pass out when it’s time to sleep.

Let’s revisit a quote from the Business Insider article:

“As the WSJ piece discusses, there is a sense of China’s ‘9-9-6’ culture at TikTok, where people work from 9 a.m. to 9 p.m. six days a week. TikTok’s parent company, ByteDance, is headquartered in Beijing, China. These working hours are pretty prevalent at the company, despite a public attempt to have people work from 10 a.m. to 7 p.m. Monday through Friday, former TikTok employee Pabel Martinez told Insider in April.”

☑️ The recruitment process differs from reality. So we’re told that employees were expected to abide by a 9-9-6 schedule, but the public veneer is that work happens from 10 to 7 M-F. “The main methods of cult recruitment revolve around deception and manipulation. Potential recruits are not told the true nature or intentions of the group. Instead, recruiters portray it as something mainstream, low-pressure and benign.” –https://people.howstuffworks.com/cult3.htm

Earlier in this post, I listed Rick Alan Ross’ top 10 warning signs of a potentially unsafe group or leader. Please understand: this list applies to corporations as well. Here are a few more corporate-specific things I would add to a list of my own:

This is by no means an exhaustive list but hopefully could be a source of help to you if you’re on the market and trying to appraise a new opportunity. Look before you leap. Do your own due diligence and research. Be careful.