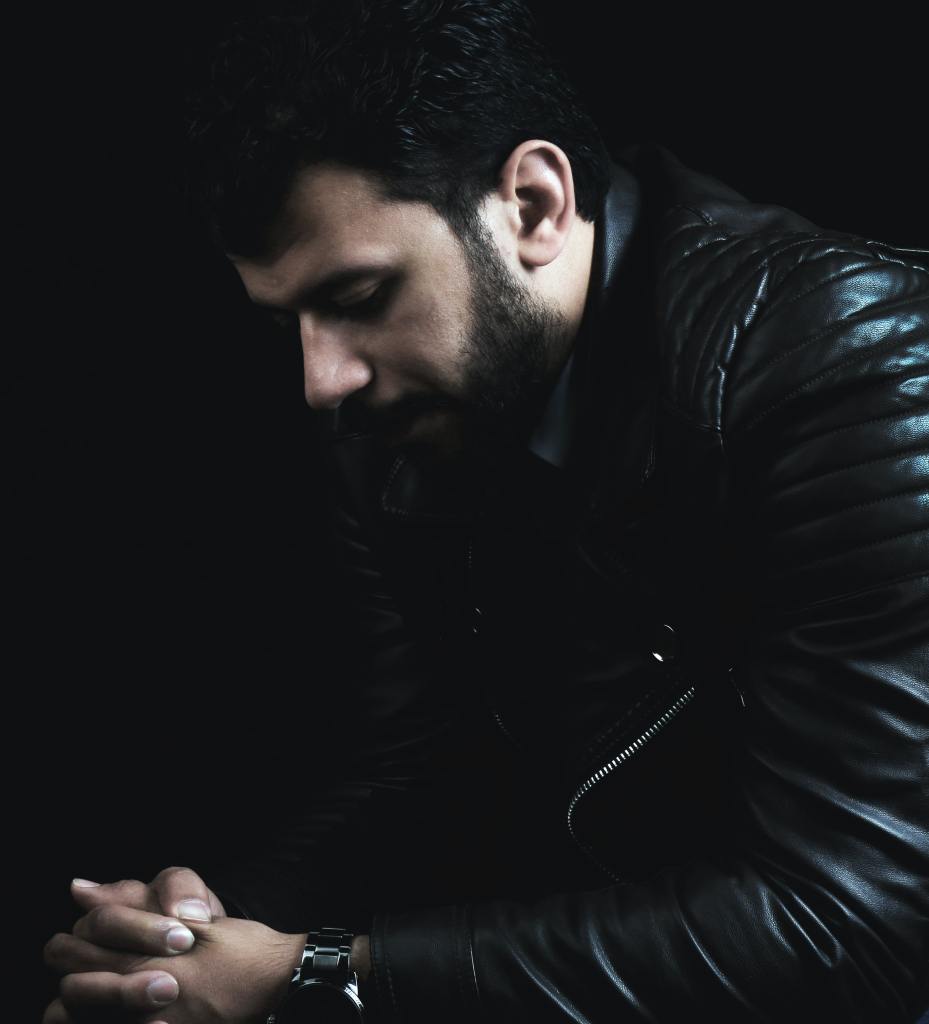 Are some people suffering from resignation regrets or are we being spoon-fed some corporate hokum? Well, I guess that depends.

In the middle of April, Business Insider published an article titled, “Money isn’t everything for the 20% of people who regret quitting their jobs during the Great Resignation,” which you can find here: https://www.businessinsider.com/how-many-great-resignation-regret-quitting-jobs-for-higher-salary-2022-4. This definitely merits investigation.

The TL;DR bullet points under the headline read:

The second bullet point there is the one I find most interesting: they didn’t weigh the pros and cons of making the job change. Perhaps they only considered the pay?

“Turns out, money isn’t everything.

Just ask the 20% of job quitters who joined the Great Resignation. A new Harris Poll survey by USA Today that polled 2,000 American adults found that about one in five people regret quitting their jobs during the past two years. In 2021 alone, more than 47 million American workers jumped ship. Many reshuffled into a different job, but the survey found that some of these workers were lured by the prospect of a higher salary without taking other job factors into consideration.

Of those who regret their decision, the majority (36%) felt they lost a work-life balance. Others said their new role is different than expected (30%), that they miss the culture at their old job (24%), and that they didn’t properly weigh the pros and cons of quitting (24%).” (emphasis mine)

To be honest, any time I see something about how money isn’t everything, I bristle and wonder if we’re reading something with a corporate sponsor. Money may not be everything, but it sure does matter. As Bill Hicks once mused, “It’s all about money, not freedom. You think you’re free? Try going somewhere without money.”

That said, yes, it is very important to weigh the pros and cons and to consider what kind of culture you’d be going into. In yesterday’s podcast episode, I told the story of John and Amanda. (Not their real names, to be clear.) John was thirsty for Amanda’s job while Amanda was still in it. And Amanda was told about this thirst and it made her uncomfortable. But, at the same time, it made her laugh because she thought, “Welp. Be careful what you wish for because you just might get it.” The day came when John was able to take Amanda’s role and he regretted it almost immediately. 😊 Sometimes in life, karma is grand.

Also from the above article:

“But many of those feeling quitter’s remorse were seeing dollar signs. Desperate to attract workers during a historic labor shortage, ‘a lot of companies enticed people with pay,’ Jim McCoy, senior vice president of talent solutions at ManpowerGroup, told USA Today. He added that such desperation may have also led companies to misrepresent work conditions.

‘What happened is that these companies were really trying to fill vacant roles that had been sitting for a long time, so they shortcut the system,’ LinkedIn career expert Catherine Fisher, said on ‘CBS Mornings’ adding that both employees and employers may have rushed into the hiring process.” (emphasis mine)

Ahhh, now then. We’re getting somewhere important. Maybe it was desperation. Maybe it was rushing the process. Who knows. But misrepresenting the working conditions is a massive point to ponder. And unfortunately, it’s glossed over in this article, I think.

It’s certainly possible to make a move and regret it, money notwithstanding. I once resigned from a position I held for a long time not because I truly wanted to leave, but because I wanted to send a message to the management. I had been stuck without much upward mobility and I also felt taken for granted. A part of me thought they would call and beg for me to return. And they did– but by then, it was too late. I expected they would call me and make a counter-offer in the first week I was gone. Maybe the second. But it took them over a month to make that phone call and by that time, I truly had moved on to another full-time position and didn’t feel right about going back. As they say, time kills all deals. If they had called me and asked me to come back when I was still emotionally raw and feeling my own quitter’s remorse, I would’ve accepted the offer in a heartbeat. But they didn’t and the rest is history.

A misrepresentation of working conditions, expectations, culture, etc., is a major red flag. And I believe it carries a lot of weight in determining whether someone will regret making a job change. So a better thesis could be: if you jump ship and land at a company with a culture that totally sucks, toxic management, a crappy environment, backstabby colleagues, etc., you’re gonna regret it even if they pay well. In some cases, it can be like bribery. They are waving a lot of money at you because they are trying to paper over a bad environment. (Think of John Grisham’s The Firm.)

No, money is not everything in life. But it is still important. The ideal scenario is to find a place that aligns well with your own goals and work style AND that pays you a good wage. One part of that equation without the other can lead to unhappiness and stress.