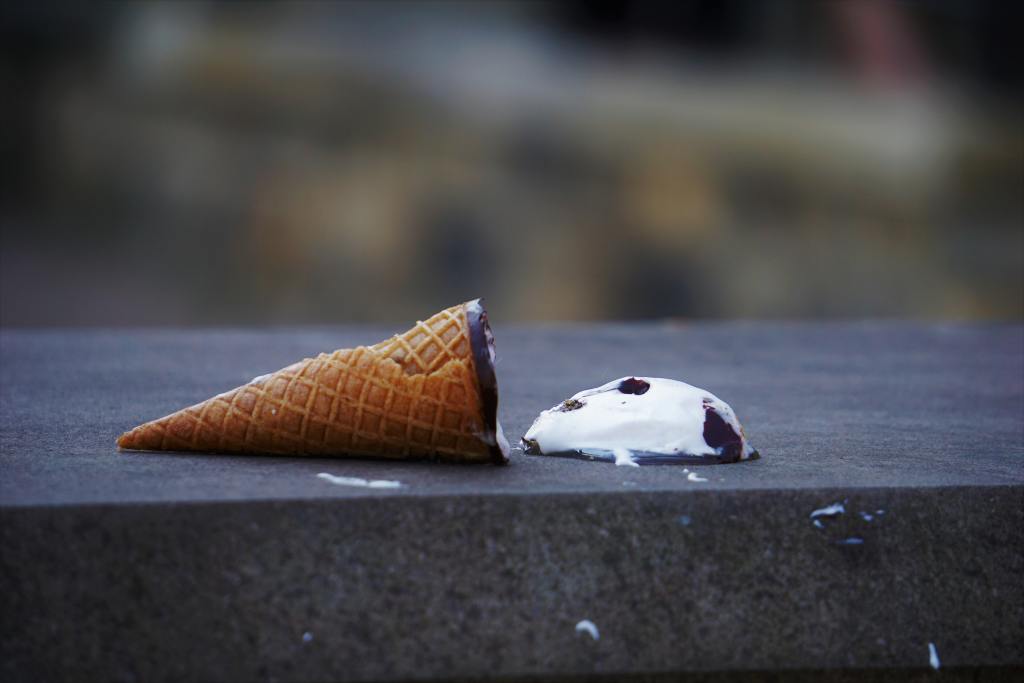 Photo by Sarah Kilian on Unsplash

I have a theory.

In the same way that most office workers who’ve been remote since 2020 have figured out that the emperor never had on any clothes and there’s no real reason to RTO, the same rejection is happening with so-called perks. Recently, LinkedIn published an article, “Workers are rejecting their bosses,” which you can find here: https://www.linkedin.com/news/story/workers-are-rejecting-their-bosses-5328428/. I think it’s not about rejecting bosses specifically – it’s more a rejection of the whole ball of wax.

In the blurb, editor Austin Martinez writes, “Companies are in an awkwardly desperate ‘baby, come back!’ phase with their employee relationships, hoping to make #RTO official. But they’re not winning many over, argues Bloomberg. Office occupancy is at about 41% — an almost stagnant number even with flashy, persuasive events like Google’s Lizzo concert for staff and Qualcomm’s in-office fitness classes. Turns out, free swag isn’t enough to erase concerns about expensive commutes and COVID-19. So what’s the solution? Companies striving to provide meaning to work will win compared to those that simply provide a place to work.”

Turns out no one cares about free swag LOL. I honestly never have, so in some ways, it feels like the rest of the corporate world is catching up. Upping the ante from things like free sodey pops in the office and a backpack with your logo on it to things like concerts and office gyms frankly doesn’t matter. Can you pay your mortgage with a concert? Can you pay your childcare provider with an on-site gym? NOPE.

One of the respondents cited this article on Bloomberg: https://www.bloomberg.com/opinion/articles/2022-04-25/workers-are-winning-the-return-to-office-war-because-they-re-right?sref=QnKyEnuc. The headline and byline read:

“Workers Are Winning the Return-to-Office War Because They’re Right.
The deepening clash between knowledge workers and companies is more than just a struggle over commuting and convenience. It is a clash over the meaning of work.”

It’s way past time for those of us who value freedom and flexibility to take the power away from the “butt-in-seat” folks. You know the type – it doesn’t matter too much if you are productive, but you damn well better be seen sitting in that chair. 🤢 Super gross.

“Employers are making more liberal use of carrots and sticks to overcome this resistance. Returning workers are greeted with drinks parties, swag bags, complimentary classes and lots of happy talk about how the office should be fun. Alphabet Inc.’s Google treated its staff to a concert by Lizzo. Microsoft Corp. throws parties with local musical talent. Qualcomm Inc. puts on fitness classes for workers in the office. It’s a wonder that anybody can get any work done.”

I honestly laughed out loud. Because it proves my point: it’s not about productivity and the end results. It’s about control and surveillance. If it’s a wonder that anyone can get any work done because of all this extroverted hoo-ha, what does that tell you?

Also from the same:

“…employees will vote with their feet and clever employers will use flexibility as a recruitment tool. A series of employee surveys point to the same conclusion: Ipsos found that a third of employees would rather resign than return to the office fulltime; Korn Ferry found that 64% feared that returning to work would hurt their mental health; two-thirds of Google employees are unhappy about having to return to work three days a week. Employers report that potential new recruits are demanding flexible working as a condition of even thinking about taking a job.”

👍 good. They should demand WFH as a requirement. If 2/3 of your workforce is unhappy about RTO, why are you doing it?!?!

Again from the same:

“The real reason why people don’t want to go back to the office fulltime is that they don’t see the point. Most knowledge workers think that they can do their job just as well from home — and they can point to endless figures that show that they are right. Why endure the hassle of a commute if you can get that report written in the home office? … The clash between workers and employers over returning to work is more than just a struggle over commuting and convenience, though it is certainly that. It is a clash over the meaning of work. The big lesson that workers learned from Covid is that work is no longer dependent on place. Thanks to widely dispersed computing power, you can do it almost anywhere.” (emphasis mine)

IMO, there is no point where productivity is concerned. So when we look at the clash over the meaning of work, we can get to deeper issues. I’ve quoted Dan Pontefract before and will do so again here:

“Now more than ever before, people are doing the mental and emotional legwork wondering:

Is my boss a jerk? Are they kind?
Do my teammates care about me?
Does my organization stand for something?
Am I paid fairly, respected & valued?
Is the culture something I can work in?
Is hybrid or flexible work allowable?
Am I unfulfilled or fulfilled in my role?

That’s what is different. People are swimming in a cocoon of questions.”
–https://www.forbes.com/sites/danpontefract/2021/11/22/the-great-resignation-isnt-really-a-thing-something-else-is/?sh=6a5c3ac923e5

Trying to woo people back to the office with “perks” is a fool’s errand. But the mere fact that they are trying is disturbing to me.

Again from the Bloomberg article:

“Employers are bound to remain frustrated so long as they hanker for a return to the pre-Covid world. Rather than pushing people back into the office first for three days and then for a week, they need to rethink what work means in an age of distributed computer power. They need to recognize that people will no longer go to the office to do things that they can do just as easily at home. So the happy-go-lucky idea that corporate culture will form as a byproduct of people simply turning up is for the birds.”

If you have a phone and a computer (or in some cases, just an internet-connected device), you can do everything you would’ve done in the office at home. We have all established this for 2+ years now. For those who are RTO (whether because they want to or they are forced to until they can find something else), the costs are crazy:

“Employers’ plans to return to the office, already strained by concerns about the spread of the coronavirus and the demands of an emboldened work force, are now colliding with the pressures of inflation. The cost of a daily routine — travel, coffee, food — is far pricier than it was when offices shut down two years ago. Consumer prices were 8.5 percent higher last month than they were a year earlier, the fastest 12-month inflation rate since 1981. While office occupancy has crept up to its highest level since March 2020, above 40 percent, some workers have experienced R.T.O. sticker shock.” –https://www.nytimes.com/2022/04/20/business/return-to-office-inflation-covid.html

There’s what I would label a somewhat dystopian story at the beginning of that NY Times piece:

“As the security software company KnowBe4 weighed whether to require a return to the office, executives knew to anticipate a certain set of concerns from employees. Less flexibility. More time in transit.

Then, in recent months, came a new set of worries about R.T.O.: the rising cost of gas and food, especially near the firm’s headquarters in Clearwater, Fla., one of the areas of the United States hit hardest by inflation.

Workers advised one another on their internal messaging system where to find cheap gas ($3.25!). The company tried to ease the transition by offering free snacks (pickles, Nutella!). But some employees, partly put off by R.T.O. expenses, including dog sitters and child care, told their managers that they preferred to keep working from home. In January, KnowBe4 informed its roughly 1,500 employees that most could stay remote indefinitely.”

Messaging about how to find cheaper gas. Offering pickles and Nutella as though that is any kind of real lunch. Good grief.

So when it comes to perks – whether a concert with an A-list singer or a jar of pickles in the break room – most people would rather stay home. AND WHAT SANE PERSON CAN BLAME THEM?