And more good news from LI 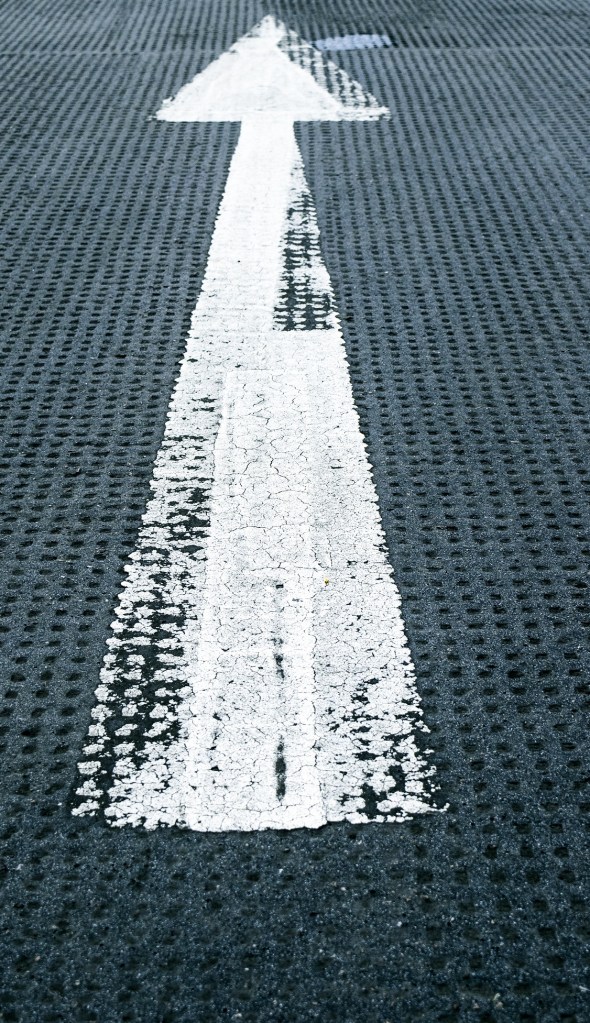 Photo by Tuesday Temptation on Unsplash

Yesterday, I read this article “Want a raise? Don’t cite inflation” on LinkedIn (https://www.linkedin.com/news/story/want-a-raise-dont-cite-inflation-4755121/) and wanted to rub my eyes like Gordon Ramsay when he witnesses a complete disaster in a restaurant. In the blurb, editor Alessandra Riemer writes:

“With inflation at its highest level in four decades, many workers are seeking big pay rises this year. But with 66% of companies saying they won’t factor inflation into salary budgets, simply telling your boss about the rising cost of everything is unlikely to score you a significant raise. Experts tell The Wall Street Journal that you should instead present evidence of salaries at rival firms and talk about your raise-worthy skills and accomplishments. The goal, says ‘Ask For More’ author Alexandra Carter, is to demonstrate ‘your own value to this company.'”

Where to even begin with this.

66% of companies won’t even factor inflation into their salary budgets. What in the actual fudge is that? 😳

“Experts tell The Wall Street Journal that you should instead present evidence of salaries at rival firms and talk about your raise-worthy skills and accomplishments.” Doing this keeps the process of job hopping rather than job staying afloat. You are essentially telling employees that, in addition to their day-to-day responsibilities, they must also go out and perform this market research at rival firms so they can then present you with evidence that they are indeed underpaid. Yes, of course, it’s important to always know your own worth. But by the time the employee does the job of your HR department for them, they might as well take the offer from the other company and move on. This kind of tactic tells the employees quite clearly that you don’t care. Don’t care enough to do your own market research and salary analysis. Don’t care if they are underpaid. Don’t care if they are happy. You. Don’t. Care. Which is fine, I guess… just don’t complain when they leave. 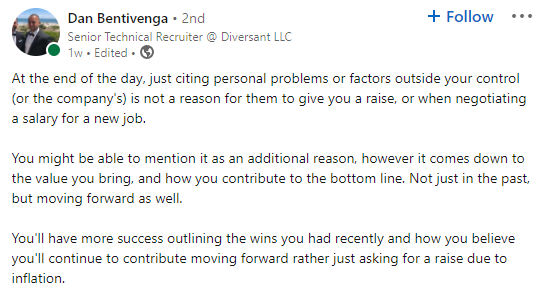 I would argue that if your current employer doesn’t see the rising inflation a reason to increase wages OR they legitimately cannot afford to, it’s worth considering if you will need to move out in order to move up financially. Just to be clear: I’m not saying you shouldn’t even consider the value you bring to the company. What I am saying is that there is a difference between a merit increase and a cost of living increase. I really detest this idea that you need to walk into the boss’ office with your hat in your hand (again: think of the feudal serf going to the feudal lord) and beg. There should be no begging energy in any of this, whether you are looking for a performance-based raise or a COL-based raise. If you have to jump through flaming poodle hoops, it’s definitely worth asking yourself if that company is a place you feel you have a true future with or not.