Getting What You Want

12 Apr Getting What You Want 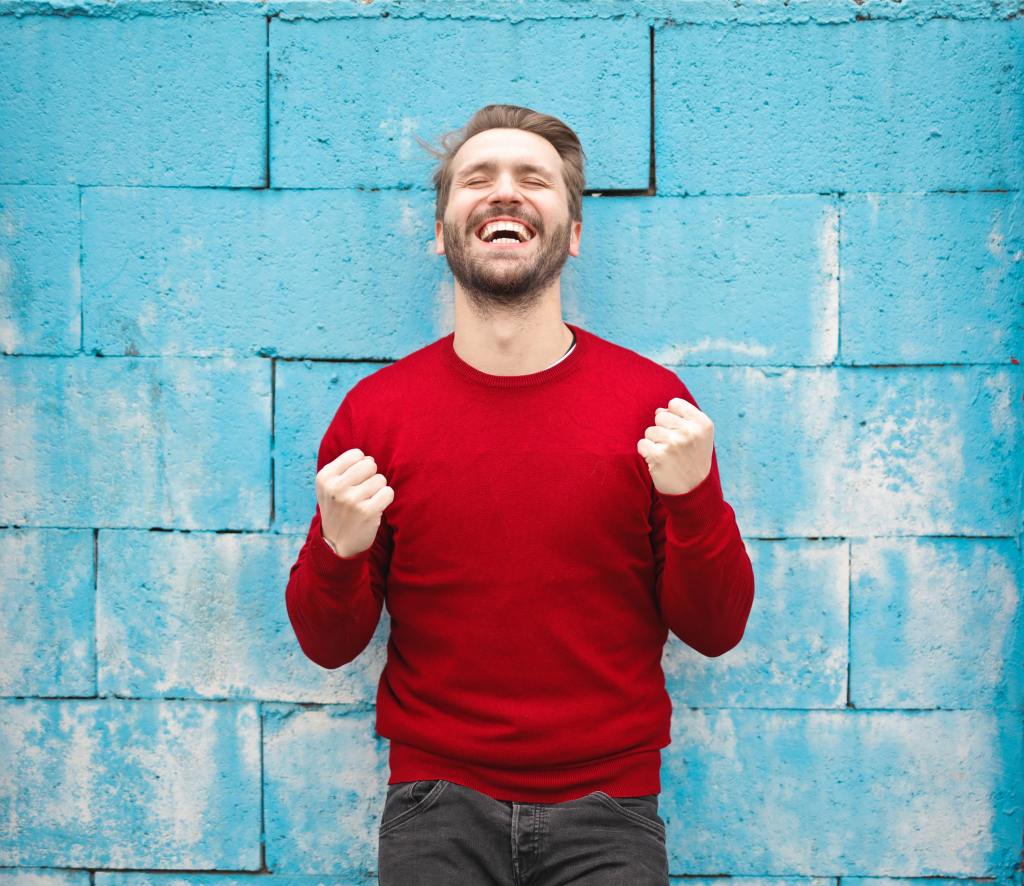 Photo by bruce mars on Unsplash

Recently, an article titled “Using The Great Reshuffle to get ahead where you already are” was published on LinkedIn Pulse. You can find it here: https://www.linkedin.com/pulse/using-great-reshuffle-get-ahead-where-you-already-andrew-seaman/

The Great Reshuffle is yet another term for The Great Resignation or The Big Quit. The main push of the LI article is to ponder the question of how to benefit from all of this if you are a job stayer rather than a job hopper. This is not a bad idea– if we head into a recession, job hopping is likely to stop. Those of us who’ve lived through a time like The Great Recession remember how brutal it was. Whatever you needed to do to stay gainfully employed, you did.

It’s a good idea to contemplate these questions NOW rather than waiting for a downturn. As I wrote in another recent post “When the Pendulum Swings,” the intensely candidate-driven market will not last forever. So if you like the place you’re at and don’t wish to shuffle around, what to do?

Know Your Own Value.

“While we can’t prove that The Great Reshuffle is leading more employers to offer workers promotions, LinkedIn data suggest that may be the case. Total promotions at employers on this year’s LinkedIn’s Top Companies list fell 8% between 2019 and 2020. Rates have since rebounded, with total promotions increasing 49% between 2020 and 2021.” -Andrew Seaman

If you feel underutilized or underpaid, this could be a good time to speak up. Rather than leaving for another company and moving up by moving out, you may be able to negotiate a good deal for yourself at your current employer.

Seeking a promotion will not help if you hate the work environment. Do you like your immediate supervisor? Do you like the company culture? Do you have the flexibility you need? Are they pushing for a RTO even though you hate that idea? Moving up the ladder and getting a raise will not abate all of these other issues.

“The first step you need to take on this journey is to determine whether you want to stay at your current employer. People list many reasons — like pay and fulfillment — for making moves during The Great Reshuffle, but the central issue is that they think they can be happier somewhere else. If you fall within this bucket, you may want to cast a wider net for new opportunities than just your current employer.” -Andrew Seaman

As Dan Pontefract wrote last year, “‘The Great Resignation’ Isn’t Really A Thing. Something Else Is.” He argues that the phrase “The Great Contemplation” would be a better descriptor. People have had the opportunity to think and evaluate rather than accepting the status quo:

“What’s Really Happening?
Now more than ever before, people are doing the mental and emotional legwork wondering:

Is my boss a jerk? Are they kind?
Do my teammates care about me?
Does my organization stand for something?
Am I paid fairly, respected & valued?
Is the culture something I can work in?
Is hybrid or flexible work allowable?
Am I unfulfilled or fulfilled in my role?

That’s what is different. People are swimming in a cocoon of questions.”
–https://www.forbes.com/sites/danpontefract/2021/11/22/the-great-resignation-isnt-really-a-thing-something-else-is/?sh=9ca4b6923e5b

I know I sound pessimistic and bearish here, but I think it’s wise to start planning ahead. Extreme market conditions do not last forever. If you haven’t already contemplated the types of questions that Dan mentions, do so now. Are you happy where you are? If not, why not? What would you like instead?

Why is this important?

Because if unemployment gets high – and not for voluntary reasons – sh*t gets really real, really fast. Just to be clear, I’m not saying I think we are headed for another 2008-2010 nightmare. But I’m also not saying we aren’t. I just don’t know. All I can do is read the data and draw on previous life experience, which says, “Ruh-roh. This insanity can’t last forever.”

“Inflation, for example, has hit many Americans hard and could hinder the economic recovery. In February, the consumer price index surged 7.9% on the year, the highest since January 1982. Prices have gone up in many categories such as housing, food and energy.

‘Inflation is the boogeyman when it comes to recoveries,’ said Robert Frick, corporate economist at the Navy Federal Credit Union.

That’s because if prices continue to climb — as they’re projected to — people may begin to pull back on spending, which could lead businesses to halt hiring. The Federal Reserve is also poised to continue to raise interest rates, which will slow down the economy to curb inflation.”
–https://www.cnbc.com/2022/04/05/most-americans-are-worried-about-a-recession-hitting-the-us-in-2022.html (emphasis mine)

So… in other words… give serious consideration to where you would want to ride out a storm. Figure out what you want and what’s most important to you and use this time wisely.