When the Pendulum Swings…

04 Apr When the Pendulum Swings…

Posted at 14:00h in Uncategorized by Sara Causey 10 Comments 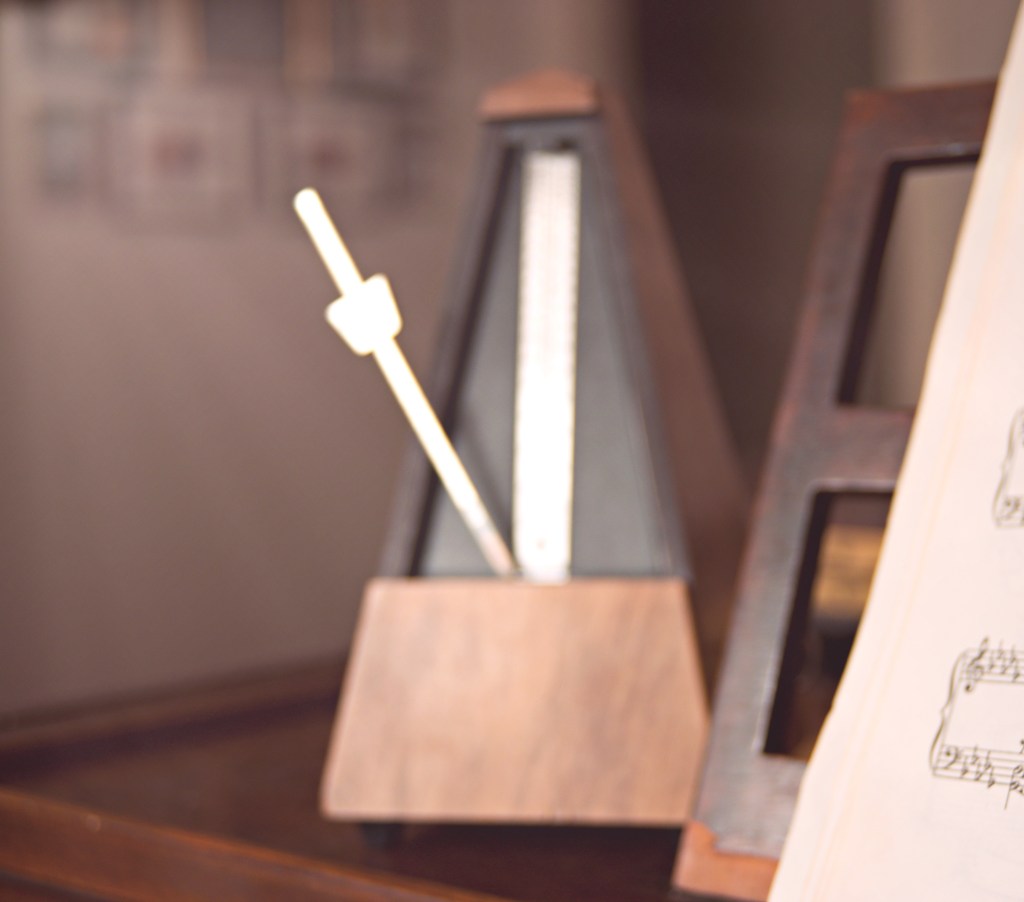 Photo by Rachel Loughman on Unsplash

For those of us who remember what that was like and were involved in the market at the time, we’re not so easily fooled. Some of the folks whose FOMO may have gotten the best of them are in a state of buyer’s remorse now (https://www.npr.org/2022/03/22/1087544173/housing-market-buying-pandemic-rent-rental) and they wonder if they should have waited.

It’s cliché but true: what goes up must come down. These insane-o markets do not last forever. I’m old enough to have lived through more than one boom/bust cycle with oil and gas and more than one completely nutso real estate market. People paying $500K for a burned out shotgun shack on a parcel of nasty scrub can’t last. It’s not sustainable.

“But, but, this is not 2008! Mortgage companies are not giving out loans willy-nilly like they did back then.”

Hmm. Perhaps not but there’s still chicanery that can happen behind the scenes. I’ve heard more than a few whispers of people with too high a DTI (debt to income) ratio still being approved for a loan even though one slight hiccup in life could ruin their ability to make the house payment. But yeah, sure, keep preaching this is not 2008 to everyone to give some false confidence. 🙄

Just as the pendulum will swing away from being an extreme sellers’ market with buyers willing to waive inspections, overbid, offer based on photos without even going to the house, etc., this will happen with the job market as well. It’s only a matter of time.

This is one of the reasons why I have repeatedly said that job seekers should try to gain as much from The Great Resignation as possible – because the day will come when the market changes. This is not to say I believe the landscape of work will return to its previous pre-Covid iteration. No, no, no. I think for most office workers, the genie is out of the bottle and the idea of long commutes, sitting in a Cube Farm, and staring at the clock waiting to go home is anathema. Many companies will continue to embrace the idea that work can happen from anywhere and at any time as long as it’s done well and on deadline.

But just as the market can’t sustain obscene real estate prices, I don’t think the job market will remain so heavily candidate-driven forever either. In the event of a recession, I think we will see the job market change much faster than if we don’t have a recession. To return to my 2008 comparison, if you had a job you could even halfway tolerate at that time, you did whatever you had to do to keep it. The fear of being unemployed and having no options was palpable. Presently, the market is rewarding job hoppers much more so than job stayers. In a recession, we will see that change. If your boss is a jerk and you can find a dozen jobs you’re qualified for on a cursory Indeed search, why put up with nonsense? You make a move and try to find something better. It makes sense. But what happens when people won’t even buy new underwear? Hear me out on this:

Not because he’s preoccupied with the evolving fashions of nether garments — rather, he sees underwear sales as a key economic predictor. Sounds weird, right? But it’s just one of the many strange ways experts try to predict booms and busts.

‘He once told me that … the garment that is most private is male underpants, because nobody sees it except people in the locker room, and who cares?’ longtime NPR correspondent Robert Krulwich said of Greenspan years ago. Those sales are usually stable, ‘so on those few occasions where it dips, that means that men are so pinched that they are deciding not to replace underpants.'”
-Nicole Goodkind, CNN Business, https://www.cnn.com/2022/03/26/economy/recession-underwear-alan-greenspan/index.html

As you might guess, during the Great Recession of 2007-2009, underwear sales dropped. It was better to hold on to the old undies than to splurge on new ones. If a recession hits, guess what? You will see this scenario play out in the job market, too. Employees who were hired in at an unsustainable rate of pay will find themselves in a “the tallest blade of grass is the surest to get cut” situation. According to Gary Shilling, the author of The Age of Deleveraging: Investment Strategies for a Decade of Slow Growth and Deflation, a recession is coming, probably later this year:

“Stocks are vulnerable because the Fed is ‘behind the curve,’ he said. When the Fed starts hiking rates, a recession follows most of the time. ‘A soft landing is very much against the odds,’ Shilling said.” https://www.advisorperspectives.com/articles/2022/03/30/gary-shilling-sell-stocks-a-recession-is-coming

So what to do?

Prepare.
Remember how MC Hammer lost $30 million on shopping sprees? Don’t do that. In the same way that fame often doesn’t last forever, the Great Resignation will not either.

Find a good place and be willing to stay a while.
This applies to your living situation as well as your workplace. You don’t want to experience negative equity, which is when you owe more on your house or vehicle than it’s worth. I can so totally see that happening to people who overspent during this crazy market. When people were taking out home loans with $0 down or 125%, it’s not hard to see how negative equity could happen. Then came the foreclosures and the huge mess when the housing bubble popped. This scenario could very well play out in the job market. If someone has bargained their way into a position with a fair market value of $100,000 for an inflated rate of $150,000 because the company was desperate at the time, what do you think would happen in a recession? It’s not difficult to guess! In the same way that I don’t think companies should lowball candidates and offer $65K for an $85K role “just for the pleasure of our company culture,” I think candidates need be savvy about market conditions, too.

Buckle your seatbelts, kids. I think we may be in for a bumpy ride.