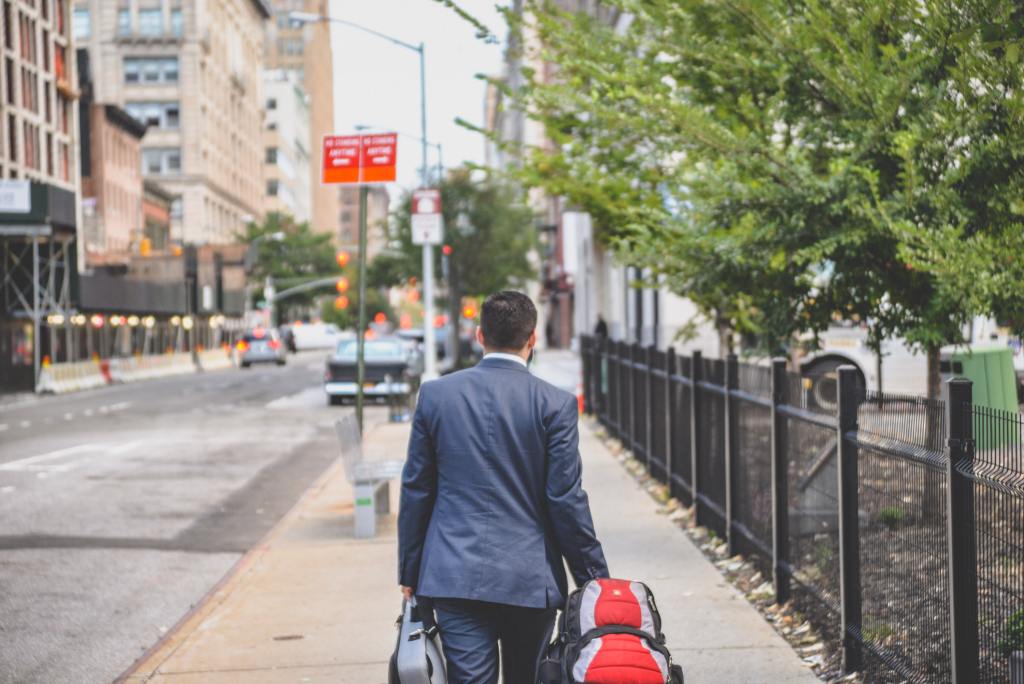 Photo by Romain V on Unsplash

In July of 2021, a sign went viral at a Burger King in Lincoln, Nebraska. The employees left a final message: “We all quit. Sorry for the inconvenience.”

The backstory, which is detailed on BuzzFeed, is quite interesting. (You can find it here: https://www.buzzfeednews.com/article/laurenstrapagiel/burger-king-we-all-quit) The employees were overworked and the air conditioner was broken in the middle of a heatwave:

“[Rachael Flores] claims that the air conditioner in the restaurant was out for several long weeks, and that management would do a quick fix, only for it to break again hours later. She said she felt frustrated that she wasn’t able to provide safe working conditions for the people she managed. Burger King did not respond when asked about those conditions. On top of that, Flores said there was a chronic staffing issue that would leave only four people for the lunch shift — cooking, taking orders, and working the drive-thru — when there should have been eight or nine. Another worker who left, Kylee Johnson, told BuzzFeed News those shifts were exhausting.”

My AC unit finally died last summer in the swelter. I remember how miserable it was just trying to exist until a company could come install a new one. I cannot imagine how hot it must be in a KITCHEN trying to fry up food in the middle of a heatwave with no AC. Good Lord.

Further down in the article, Flores tells a story that, in so many ways, sums up Corporate America:

“According to Flores, her managers called her about the sign soon after and told her to take it down.

‘I was like, Well, I’m sorry. We’re short-staffed. It’s the beginning of lunch. I just don’t have the time right now,’ she said.

Her last day was supposed to be the following Monday, but Flores said she was let go that day for the sign. The cherry on top was that the people brought in by corporate to close the store for the day didn’t actually know to turn off the lights and had to call Flores, she said.”

Didn’t even know how to turn the lights off. Wow. But yet, they are people from the corporate office. Reminds me of those episodes of Undercover Boss where some C-Suite guy would go out with “the common employee” and have an epic fail.

A copy of the photo was used for Business Insider’s article “Workers are quitting because they want higher wages. Employers are finally starting to listen,” which you can find here: https://www.businessinsider.com/labor-shortage-wages-go-up-workers-come-back-higher-pay-2022-3

The opening paragraph touches on something I’ve mentioned before:

As I’ve said before, it’s not that entire generations of people refuse to work. Whenever I see companies having hiring difficulties, more often than not, those difficulties are of their own making. And one of those difficulties can be denial of reality, making excuses, claiming all issues are the candidates’ fault, etc. Often, it’s not that an entire generation refuses to work at a job. They are refusing to work for you. Ya know, like not wanting to roast to death inside a hot-box with no AC in July.

A great “here’s what Corporate America thinks” versus an actual candidate response exchange occurs further down in the article:

“Low-wage workers disproportionately lost their jobs, and saw a slower recovery, according to research from Brookings. At the same time, millions of Americans — including former low-wage workers, who had to previously contend with unreliable schedules and pay — received beefed up unemployment benefits. In some cases, those checks were more than they had previously earned. Workers said that was an issue with the wages they were offered before, not generous benefits.

‘These guys are just dumbasses if they actually think that the UI (unemployment insurance) is the problem and not the wage,’ Matt Mies, an unemployed 28-year-old, told Insider in May 2021.”

If your company is having trouble finding and/or retaining talent, you have to take an honest appraisal of WHY. You cannot sit back and smugly say, “Oh well. We’re great. We were voted Best Company in Town back in 1985. I mean, we’re awesome. Everyone else is the problem!” It makes me think of every episode of Kitchen Nightmares: “Our food is great. It’s easily a 10 out of 10. It’s the customers who are the problem.” Mmhmm. Sure.