Posted at 20:15h in Uncategorized by Sara Causey 1 Comment 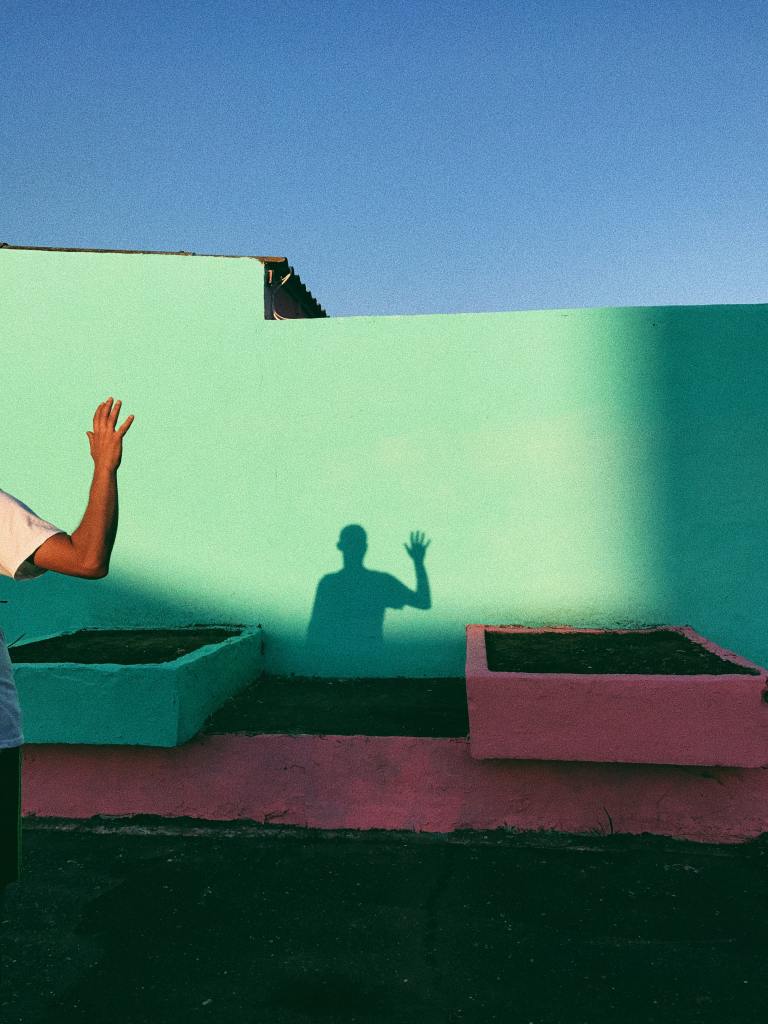 Photo by Ioana Cristiana on Unsplash.

I would argue that people 40 and under are not the only ones doing so. But I digress.

“Younger workers have a simple message for employers: We’re outta here. That’s the finding of a new survey by Microsoft, parent company of LinkedIn, with 52% of Gen Z and millennial employees — those under age 41 — saying they are somewhat or extremely likely to consider a job change in the coming year. Some 35% of Gen Xers and baby boomers say they are thinking of bailing on their bosses. Among all American workers, 43% are weighing a job change, up from 41% last year.
A majority of workers who have been doing their jobs remotely aren’t eager to return to the office. Among hybrid workers, 51% said they may want to be remote full time.”

As we can see, more than 1/3 of the older generations are considering the same thing, too. We can also note that the overall number of people considering a job change has actually gone up in 2022 from what it was in 2021!

A couple of things I want to point out:

-Most remote workers do not want to “come on back to the office.” I have seen very few people who said, “Ya know, I kinda miss driving to work every day and being sat in a Cube Farm.” Most people realize that the emperor never had any clothes on and don’t want to go back to playing pretend that the emperor isn’t naked.

In this article on Yahoo Finance (https://finance.yahoo.com/news/millennials-or-get-z-who-is-doing-the-most-job-hopping-112733374.html), there is an interesting chart which shows us that in 2021, the average tenure for workers aged 40 and younger was about 2.5 years. For Gen X, it was about 5 years and for Baby Boomers, it was about 8 years. So it’s intriguing that in 2022, as some Great Resignation deniers are trying to tell us that the Big Quit is winding down, even people with 5+ years of tenure are getting Resignation Fever.

In a Fast Company article (https://www.fastcompany.com/90731547/microsoft-second-annual-work-trend-index-employees) referencing a Microsoft survey, we learn some info that, frankly, should not come as a shock to anyone: workers are prizing their health over their job. Imagine that!

“EMPLOYEES HAVE A NEW ‘WORTH IT’ EQUATION
Workers have taken the temporary break from business as usual to revaluate their priorities. According to the study, 53% now put their health and wellbeing over work. Of the 18% of respondents who quit their jobs last year, the top three motivators were wellbeing, work life balance, and flexibility, with compensation ranking seventh.” -Fast Company

Jobs at crappy companies with a toxic culture and horrible managers are being weighed, measured, and found not worth it.

Does this mean that salary doesn’t matter very much or that companies with pleasant management can pay subpar wages? Nope. Don’t listen to anyone who tells you that workers don’t care at all about money. What we can take away from this is: a high salary will not paper over a terrible work environment and subpar wages will not retain people for the long run even if your culture is good.