Posted at 12:00h in Uncategorized by Sara Causey 0 Comments 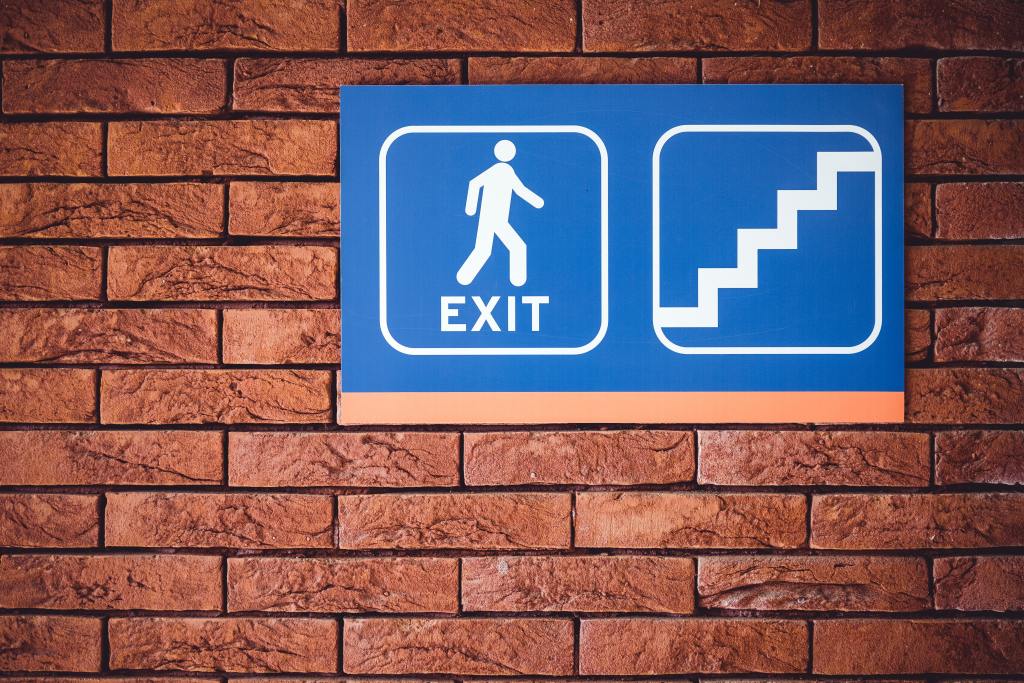 Photo by Bernard Hermant on Unsplash

Yesterday, there was an article published on LinkedIn, “Workers in these industries want out,” which you can find here: https://www.linkedin.com/news/story/workers-in-these-industries-want-out-4702657/. In the blurb, editor McKenna Moore writes:

“Many U.S. workers are feeling restless in their current jobs, according to LinkedIn’s latest Workforce Confidence survey. That sentiment is especially high in retail, with only 33% of employees planning/hoping to stay in their current role — a significantly lower amount than the all-industry U.S. average of 45%. Other fields with high levels of restlessness include recreation and travel (37%), the arts (38%), consumer goods (39%), design (41%), transportation and logistics (41%) and entertainment (41%). Workers in real estate have the highest percentage of employees that plan to stick around (54%).”

I have to admit, I laughed a little when I got to the last line about real estate. I thought to myself, “Yeah, I bet they do. They’re making money hand over fist right now, so why not?” As some of you know, I’ve been working on an expansion and it’s been pretty brutal at times. Many more doors have shut than have opened and some of the realtors I’ve dealt with have been incredibly cocky. Something I find interesting is that these bubbles always burst. I’ve heard every argument you can imagine about how “this isn’t 2008” and I don’t believe it. I don’t suggest you believe it either. Brokers may not be giving out 125% loans with $0 down and no employment verification, but that doesn’t mean we’re on solid ground. To this day, the most coherent explanation of that 2008-2010 bubble IMO is from Gordon Gekko in the Wall Street sequel. If you haven’t watched the scene, you can view a short clip of it here: https://www.youtube.com/watch?v=wD1ivql1870. Can the market really sustain a house that would have been $350K before hyperinflation but is now $750K because the owners are greedy? I don’t think so. Can the market sustain low interest loans for everything from the land to the construction to the furnishings? I don’t think so. When the bubble will pop remains to be seen, but consider this a prediction from me to you: it will pop. At that point, there may be more people looking to escape real estate rather than staying in.

In LinkedIn’s findings, retail had the highest number of people saying they intend to leave their current employer soon. In an effort to further explain this, LinkedIn editor George Anders writes:

“So what’s the root cause of retail’s rebellion? The COVID-19 pandemic hurt foot traffic, and even though business has largely bounced back, arguments about mask-wearing policies have made in-store work a lot more stressful than it used to be. In addition, as The Wall Street Journal recently reported, many stores are hiring people to work less than 40 hours a week, which crimps income and makes it hard to qualify for health benefits. An intriguing new factor, however, is the sudden arrival of sizable pay boosts by some leading retailers, as they scramble to staff up in the face of a labor shortage. Target, for example, is now offering as much as $24 an hour to some workers, in an industry where sub-$15/hour wages are common. For people who don’t mind working in retail, but would like to earn more, the chance to take their skills to a more lucrative new setting within their industry may be looking a lot better, too.”
–https://www.linkedin.com/pulse/time-new-job-restless-feelings-sweeping-retail-arts-george-anders/?trackingId=0RGkl6xtTcOhzcNNivsR2w%3D%3D

So yet again, at the risk of belaboring the point: money matters. Companies still hiring from a place of, “Well, they should just want to be here.” or “We have such a great culture. We share memes on Slack every day and we have monthly pizza parties!” or “Nobody wants to work anymore. These young people are just lazy.” are going to lose out. As with any bubble, the candidate-driven market will eventually shift, too. And I think a number of employers are hoping they can wait the market out rather than offering what is competitive now. But the question is: how long can you leave a position unfilled? And what are you doing with the tasks? Are you forcing someone else to be overworked in order to make up the difference? If so, they will leave.