Focusing on Failure = More of the Same 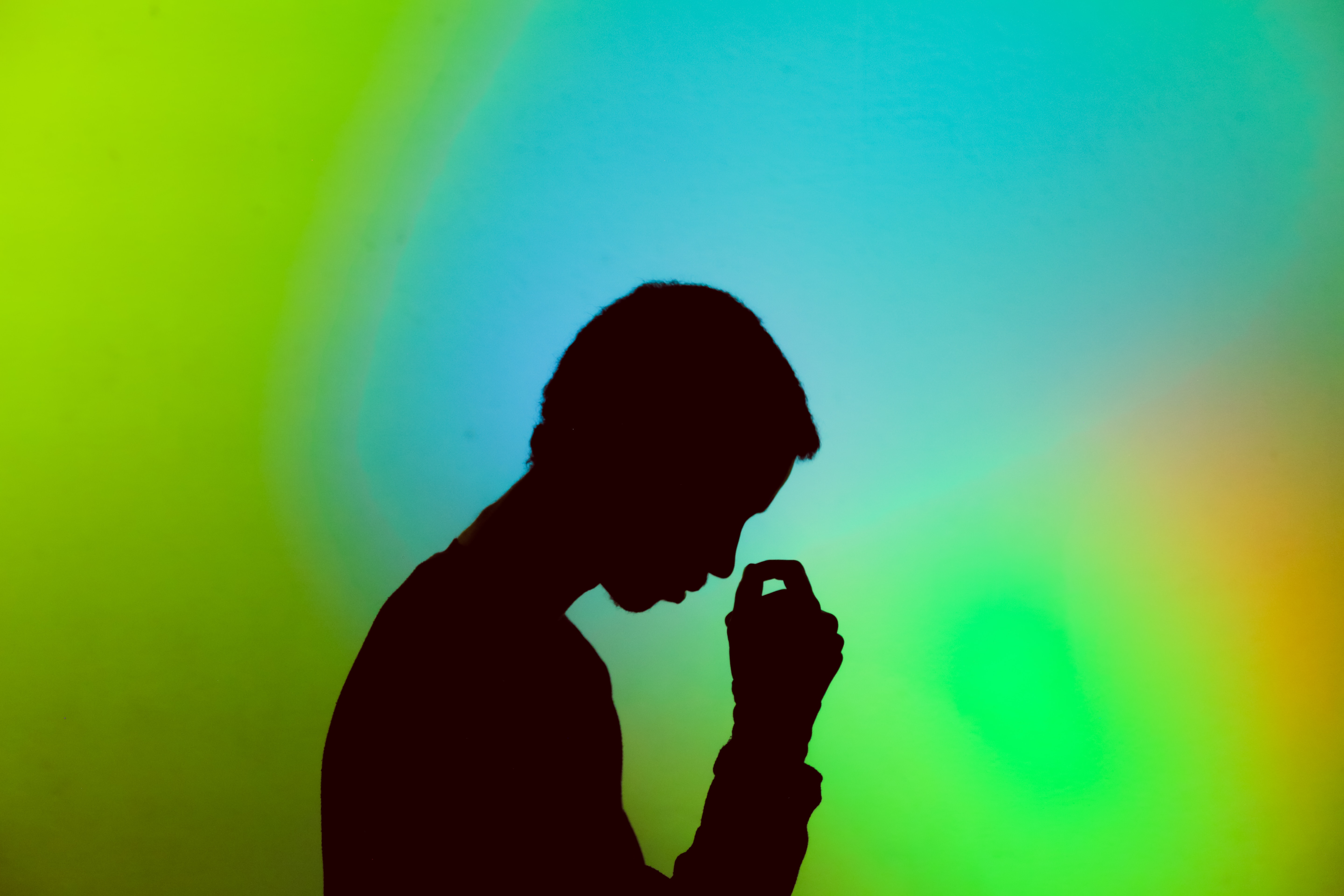 04 May Focusing on Failure = More of the Same

Posted at 13:41h in Uncategorized by Sara Causey 0 Comments

Have you ever worked with a candidate or a colleague who often said, “I can’t keep changing jobs. This one (or the next one) has to be the one that sticks!”? And did you also observe that the more they said those things, the less true they turned out to be? An interesting phenomenon.

Focusing on stuff you don’t want is still focusing.

When you’re driving, the car tends to go in the direction your eyes are gazing. It’s a similar thing when you repetitively think a negative thought.

“Dammit. I need this job to stick no matter how miserable I am.”
“This next move has to be it. No matter what. I’m getting too old for this. I need to be there til I retire.”

But those things simply don’t seem to happen to the people who express those thoughts. Before I knew better, I once hired an employee who said, “I’m here for the next 5 to 10 years no matter what. I have young kids at home and I’m tired of agency hopping. I need plant roots and stay. This time will be the time.” Six months later, he resigned and I’m 99% sure that his last 2 months were mostly spent job hunting on the company’s dime. But don’t worry– he was sure to tell me that the job he was leaving for was definitely, for sure, absolutely going to be the place where he’d plant roots. (Cue Morgan Freeman saying, “It wasn’t” here.) Going to a new job with the pressure of “staying no matter” what puts so much stress on the whole situation. Plus you are beginning with the expectation that things will probably go sour and you’ll have to force yourself to stay. Then you get exactly what you expected in the first place.

The same thing can happen to your business.

“Rumination is one of the similarities between anxiety and depression. Ruminating is simply repetitively going over a thought or a problem without completion.” –Psychology Today

Thinking a thought over and over again is like creating a well-worn path inside your brain– kinda like putting the needle down on a record so that it repetitively finds the same groove. If you expect negative results over and over, it becomes easier to continue expecting negative results.

“I’ve never had a sales slump that lasted this long. I don’t think it’s gonna turn around this time.”
“There are just too damn many competitors out there. The market is full. I can’t compete even though I don’t need that much to be profitable.”
“I’m magnetized to bullshit. I get prospects who waste my time and problematic clients who lie to me.”

You must think differently in order to turn it around.

“First, stop ruminating on negatives and activate a neural network of times when everything worked out okay…You can deliberately decide to recall instead the times when things worked out even though you had been afraid.” -Psychology Today

Instead of being like the person who says, “I gotta keep this job no matter what” and then bails on it, you can choose to think different thoughts. Let’s make a practical example of this.

“I’ve never had a sales slump that lasted this long. I don’t think it’s gonna turn around this time.” Instead of accepting this thought at face value, what can you do to challenge it? Have you survived a dry spell before? Have you had a difficult problem yet solved it and moved forward? Has every day of your life been perfect? No. Yet here you are. You’re still on top of the dirt and not under it.

After you have challenged the idea rather than accepting it as true, let it go. DON’T ruminate on it and allow it to play in your brain. Having the words “sales slump” in your head all day is going to zap your energy so fast. You don’t want that kind of language in your brain poisoning your mood. Better to say: “Today is the day I turn it around. I feel good and I am at ease.” When you call a prospect desperate, angry, and in a foul mood, they can tell. If you stay in that negative frame of mind, it will perpetuate even more for you to feel negative about.

Are you struggling with a negative mindset? Or perhaps a sales slump or run of bad luck you can’t seem to shake? Let’s talk about it.