It’s OK to Have a Different Path 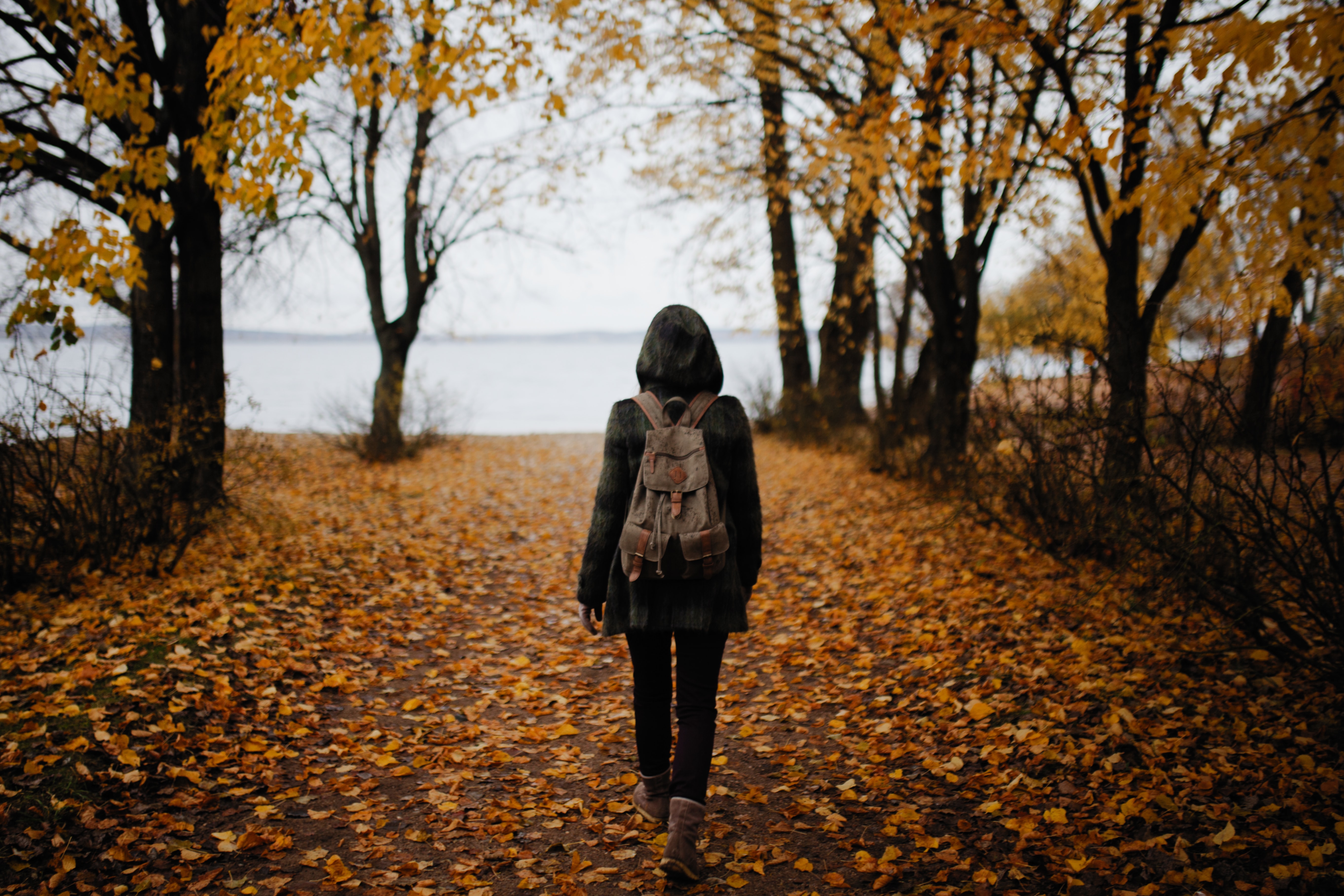 06 Apr It’s OK to Have a Different Path

Posted at 14:21h in Uncategorized by Sara Causey 0 Comments

Entrepreneurship is not for everyone. Now, this is not the point where I am going to say, “If it was easy, everybody would do it.” This post is not me yelling at you about hard work or convincing you of the Western world way that anything worth having is worth twisting yourself in a knot for. 👎 A lot of people like going to a job from 8 to 5 and having one particular slice of the pie that they manage. Then they clock out and go home and have a good life. So to me, the idea that everyone would live like an entrepreneur if only they had “the guts” is total BS. Likewise, the #hustleporn going around LinkedIn telling people to work to exhaustion during a global pandemic is total BS.

You don’t have to buy the hype.

It’s “common knowledge” that owning a business or being self-employed is supposed to be difficult, it’s supposed to keep you up at night, you’re supposed to work 90 hours a week and put three mortgages on your house. According to who? Who made up the law that says it’s all supposed to be awful? Or that you have to work your fingers to the bone to eventually hit the jackpot? I have to wonder if it was someone who was scared they’d have no employees at all unless everyone thought self-employment had to be the worst experience on earth…

You also don’t have to succumb to peer pressure.

That meme never fails to crack me up. I’m a Gen Xer and my friend, Frank, is a Baby Boomer. We’ve both taken divergent paths from what we’re generationally supposed to do and honestly, it feels great. I remember getting promoted into a management position that came with a huge corner office. And as I sat there one day, I thought, “Ya know, there would have been a time in my life when I would’ve believed, ‘Man. Look at this. I’ve arrived. I’ve really made it.’ But now I think, ‘This office is way too big for what I need and the facade doesn’t change the work itself. The superficial trappings don’t matter if you don’t feel fulfilled.'” Just like the idea that entrepreneurship is supposed to be a difficult, miserable experience, when you find yourself doing something out of traditional obligation or because society tells you it’s something you are supposed to value, ask yourself: says who?

Who do you answer to?

For years, Hebrew National had the slogan, “We answer to a Higher Authority.” Are you answering to your critics, to trolls on social media, to lousy managers, to the guy down the street who once ran a business and it failed, to some huckster online who promises you’ll make millions of dollars if you buy his magic potion? Whether you answer to a Higher Authority you believe in or to your Higher Self, don’t give your power away. Do not outsource it to people who don’t even know you and don’t have your best interests at heart. Do you really want to relinquish control of your life to some naysayer on the internet telling you that you need to feel agony every day in order to be successful?

Would you like to feel more ease and comfort in your business? Let’s talk about it.