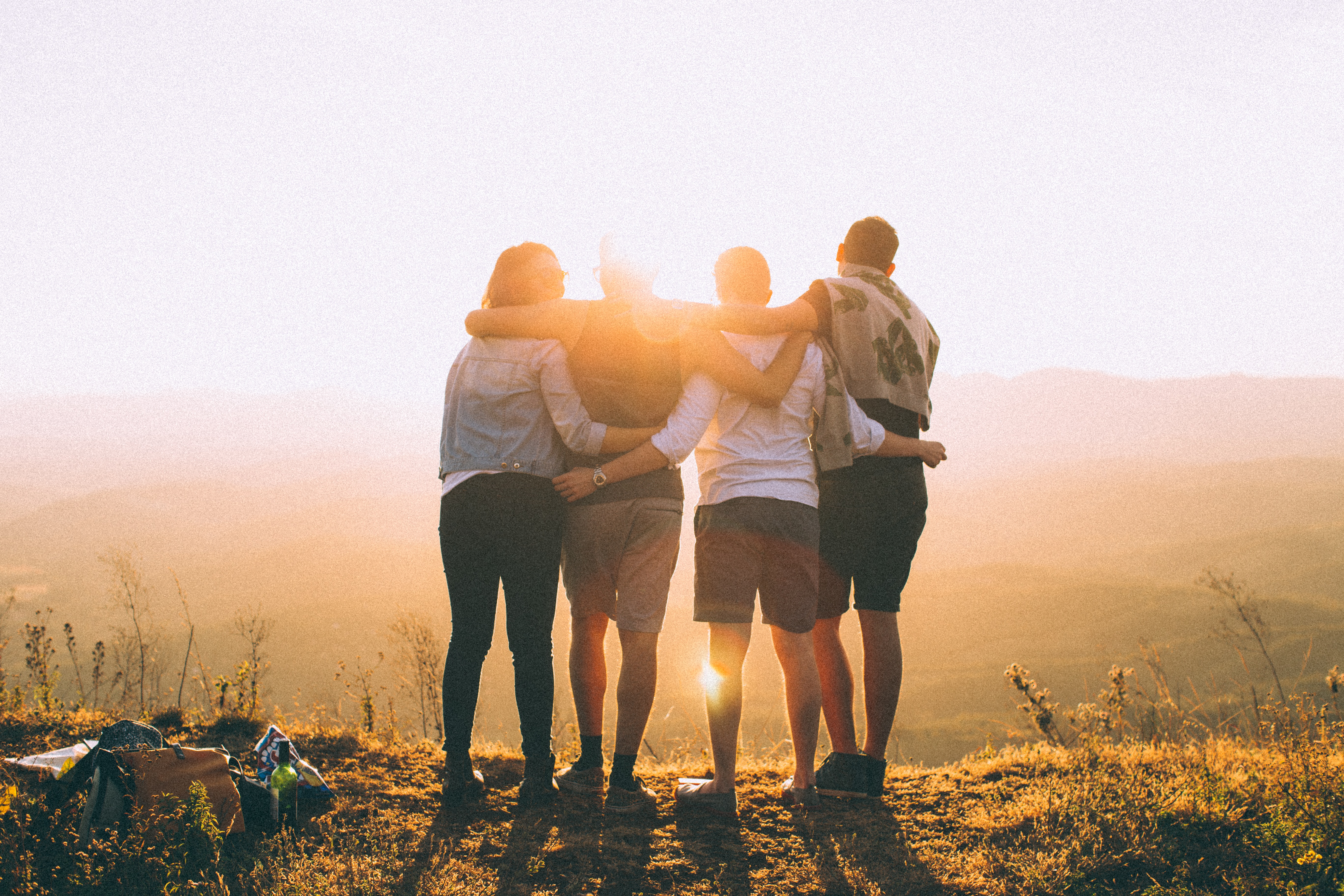 Posted at 18:45h in Uncategorized by Sara Causey 0 Comments

Several years ago, U2 released “Sometimes You Can’t Make it On Your Own.” Bono wrote the song about his father who he perceived as tough and cynical but also funny and charming. The lyric is absolutely true: sometimes you can’t make it on your own. I’m an introvert and individualist– group-think terrifies the shit out of me most of the time. (Another lyric I quite like is Sting saying, “Men go crazy in congregations, they only get better one by one.”) But age and experience have taught me the importance of a good support system. I would honestly say if you own and operate a business or you’re working as a solopreneur, it is non-negotiable: you must have supportive people, places, and things in your life. No matter how much of a loner you think you are, you will need that system to keep you going.

And it happens to all of us. No matter how smart, prepared, experienced, talented, etc., you are, shit is gonna happen. You’ll sometimes lose that big deal you’ve nursed along. A good employee will resign. A longtime client will retire and her replacement will be awful. Keeping disappointment and frustration pent up is not a long-term coping mechanism. I am not a proponent of dwelling on negative things or having a big self-pity party. It’s not about wallowing in your problems; it’s about having a few trusted friends to vent to when things aren’t peaches and cream. Purge it. Let it out, talk it over, and let it go.

“The key to wholehearted living is vulnerability. You measure courage by how vulnerable you are.” -Brené Brown

Some people think that if they admit they are struggling at work or that things are difficult in their business, it’s a sign of weakness. Or that expressing concern is somehow showing a lack of gratitude. Neither idea is true. No one knows everything there is to know. It’s simply not possible for the human brain. The universe is something like 250 times bigger than what’s even visible to cosmologists. There is no way for you to be omniscient, so give yourself a break. The most impactful speakers are often the ones who are vulnerable, who tell the truth about their life experiences. If you’ve ever been made to sit in a meeting or training session and listen to some guy beat his chest and brag to you about how he’s made millions, you get what I’m saying. I feel much more connected to someone who says, “I’ve had some great months and I’ve had some real dog shit months. I’m not a King Midas who turns everything into pure gold” than some dillweed who wants to yell at me about having a “zero tolerance for failure.” Sure thing, pal. Good luck with that.

We can miss our own blind spots.

A good friend or a trusted mentor who knows you well can not only help you by exchanging ideas, they can also identify blind spots you’re not aware of. A few weeks ago, I started coaching a Sales Manager who felt that his pitches weren’t connecting well with prospective clients. His main job responsibility was to bring in new business and he noticed that things weren’t gelling. Yet he wasn’t sure why he was struggling so much. In listening to his sample dialogues with people, it was very clear: he was trying so hard to be nice and casual and buddy-buddy. He had moved to the DFW area from New Jersey and somewhere along the way, he decided (or perhaps was told) that he needed to adopt a weird cowboy-esque demeanor. As a result, he sounded kinda like Yosemite Sam. I half expected him to say, “I’m the rootinest tootinest Sales Manager in the west!” When we’re trying to be someone we’re not, others absolutely perceive the fakery and it’s a major turn-off. Yet he was unaware of how much his strange vocal affectations were repelling the prospects.

Have you been thinking about connecting with a mentor? Looking to add a coach to your support system? Let’s talk about it.